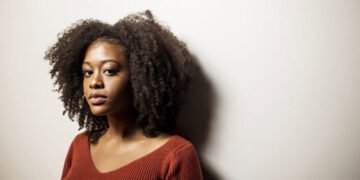 BBNaija 2020: Nengi’s Backside Is not Selling Point For Laycon 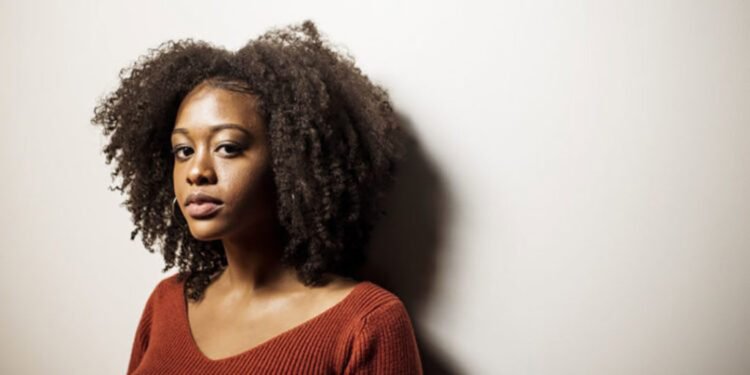 Hello People, today completes my first month here at NTA and I learned two things… I will get to them in a minute but I just want to rejoice in the fact that I am doing something about my dream and getting close to my destiny. I wore white as an anniversary colour; I never wear white, in short, I had to buy a white dress because there was nothing in my wardrobe that was completely white. Why white? You may ask… I will also get to that in a minute.

So what represents purity to me? You might ask. Crystals… white crystals to me are the most accurate worldly items that can show purity; I don’t know about you but that is what I believe and you don’t even want to know how I got to that conclusion. It is a long story… a very very long story. I mean I also used to believe that white represents purity but things change and perspectives changes as well.

Anyway, back to my one month anniversary story. I bought a white dress and I was in the office at exactly a minute pass 8:00 pm. I know because I looked at my wristwatch when I walked pass the doors.

I went straight to the producer’s office which is what you do to get the news and review what you are going to read to the nation; my producers name is Mr. Anthony, a man who is approaching his fifties but behaves as if he is a teenager trying to be an adult by all means… his unprofessionalism is the worst that I have ever seen in the world.

“Asari, you are a minute late” he yelled from the back of the screens in his office “because you managed to come early today” I mumbled but said nothing to his hearing. We discussed the news that I was going to read as always and argued as always… when I say argue, I mean in my mind… you want me to argue with him in real life and lose my job? Never.

The first thing I learned in my month working at NTA is that people hate change; Nigerians hate change… Nigerians don’t actually want to move forward. If you hear any Nigerian shouting about how the government is not doing anything to move us forward and change, ignore that person.

Ignore them because Nigerians don’t want change or anything that will challenge their mental capacities. The second thing I learned is the art of sycophancy.

Yup… sycophancy is when you basically give someone fake compliments or fake respect when deep down you neither admire nor respect that person. People have become so fragile that when you try to tell them the truth; the truth you are trying to tell turns you into a demon.

You cannot survive in a government organization such as NTA without sycophancy. If you want to be a truth teller, open your own company and you will be free to tell the truth to everyone at anytime that you want.

So with these two lessons learned, I have decided to follow my own advice and open my own company… well sort of; that is if you consider owning a youtube channel as opening your own company.

I don’t know what I will call it yet but I really thought about it and realized that the only way I can have creative control and be the kind of tv personality that I want to be is to do my own thing. I am not going to quit yet but this is the new development in the month that I have been here. It’s a minute after midnight, I really have to go to bed

I’m Asari (Episode 58): I Dreamed But Not Anymore