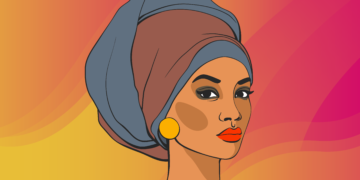 Biola begged him with every part of her being… she had never been so desperate for forgiveness but Seyi had none to give her. He could take every other wrong she had done to him but not this one; the thought of another man holding her and touching her the way he had made him go crazy. So he left… there was no wedding. It was over. 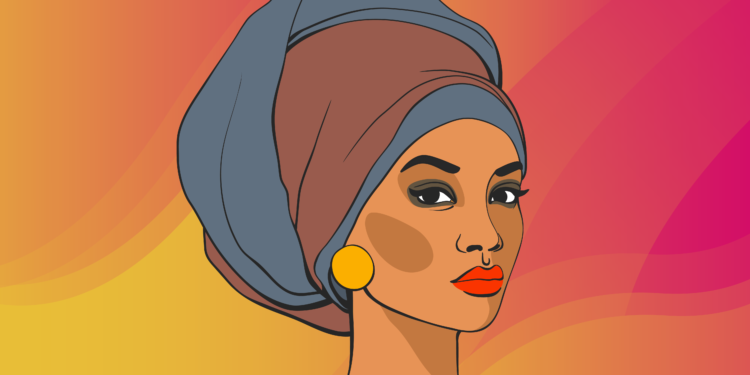 “Is everything alright?” President Kenneth asked Biola. They were in her bedroom “the news about us will soon come out” she said to him and he sat up on the bed. “Don’t worry, I will take care of it” he replied beckoning at her to come back to bed.

Biola did all she could to stay away from President Kenneth but the man could not leave her alone; he threatened to go to Seyi, he was a man who turned malicious when he really wanted something and he was not going to let Biola escape from him for the second time. He believed he had been patient enough.

Biola Kila (Episode 47): The Beautiful Wife Of The President

Efe’s call sent thoughts of guilt flowing in Biola’s mind; she was so lost in thoughts that she didn’t pay attention to whatever President Kenneth said to her about stopping the story about them from coming out. A knock on the door brought her back to reality.

“No!” Biola exclaimed “no what?” President Kenneth asked “Efe just called me to ask if I am still seeing you and now I think she is the one at the door” she went to the front door and President Kenneth followed. She looked through the peep hole “No. It can’t be” “what? Is she the one?” he asked but she turned to him with a certain fear he had never seen in her eyes.

“You have to hide in my wardrobe” “What!” he couldn’t believe his ears. “Seyi is the one at the door and if he sees you hear, I will kill myself” She wasn’t joking “I am not hiding in your wardrobe, I am the President of the Nigerian Republic” he stated with command but his command soon melted away when she threatened to kill herself before seeing him again.

“Fine! I will hide” he walked away from her straight into her bedroom wardrobe and closed it.

“Hey you, what a pleasant surprise… how did you know I am home” Biola greeted Seyi with a kiss “I went to your office and they said that you called in sick” “yes, I didn’t feel like going… to be honest” she said casually watching him carefully.

“But you are alright?” he asked with concern “yes I am” she replied “okay good… I came here… I came here to tell you that I can’t wait to get married to you on Saturday…” “Me too” Biola interrupted “wait, I’m not done. I know that we have both been through a lot but the fact that we are able to get it together and go on this road for the second time… I am proud of us” his words melted her heart with more guilt, so she kissed him.

Saturday came faster than she could handle, despite everything President Kenneth told her to stop her from going through with it; her mind was made up and she was going to marry Seyi. She longed to tell him the truth, the truth about how she had been dishonest with him with another man but she didn’t have the liver to do so.

“Don’t worry, it happens to every bride” Efe said to Biola as she straightened her dress “what do you mean?” Biola asked and Efe told her how she’d been lost in thought the entire morning as if she was a child bride who was being punned off to a wicked king.

“I have to tell you something… something that has been eating me up” they were in a hotel room in the hotel that the ceremony was to take place. Efe stopped what she was doing and watched her friend “you are not okay” she stated and Biola shook her head “no I am not”.

They sat on the bed and Biola told Efe everything; she told her how she tried to end things with President Kenneth but he wouldn’t let go and she kept seeing him even while engaged to Seyi.

“I really want to confess to Seyi but I don’t know how to” Biola held back tears “you don’t need to because he now knows” a male voice came from the door. It was Seyi.

He snuck into the room to see her one last time before the ceremony and surprise her with a pair of diamond earrings; but instead he heard something devastating.

Biola begged him with every part of her being… she had never been so desperate for forgiveness but Seyi had none to give her. He could take every other wrong she had done to him but not this one; the thought of another man holding her and touching her the way he had made him go crazy. So he left… there was no wedding. It was over.

Biola Kila (Episode 47): The Beautiful Wife Of The President