Zlatan Ibrahimovic announced his coming back with two stunning goals as he helped his side AC Milan beat Cagliari 2-0. The attacker scored twice in their Italian Serie A clash to ensure his remains league favourites this season.

Zlatan Ibrahimovic is Back with a Banger

AC Milan regained their three-point lead at the top of Serie A with the victory. Inter Milan beat Juventus in their own game and levelled points with the league leaders AC Milan on Sunday.

Zlatan Ibrahimovic has now scored 13 goals from 13 matches in the ongoing 2020/21 Italian Serie A season. He scored the first from the penalty spot and then scored the second in the second half.

Ibrahimovic’s efforts in front of goal mean Milan has now scored in 19 consecutive away fixtures in Serie A to equal their best-ever run in the competition. The record came during the time of Fabio Capello’s first season in charge of the club. 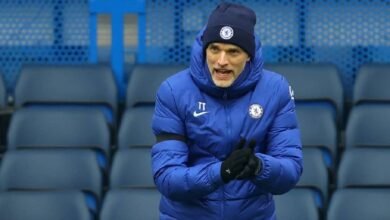 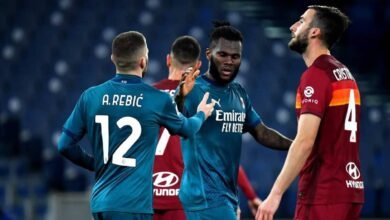 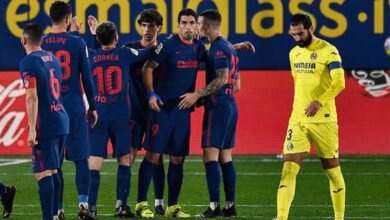 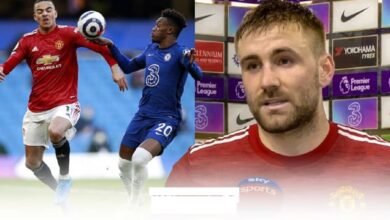