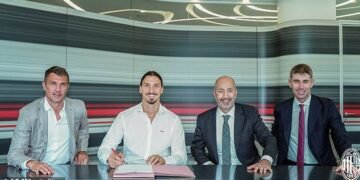 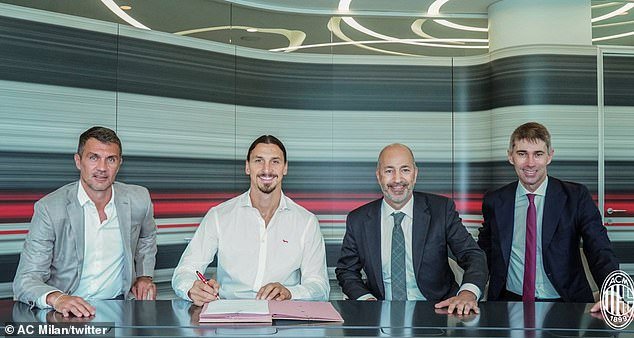 Former Manchester United and Barcelona star Zlatan Ibrahimovic have signed a one-year contract extension with Italian side AC Milan. The 38-year-old Swedish forward scored 11 goals in all competitions after returning to Milan in January. Ibrahimovic, who first signed for the club in 2010 and won a Serie A title that season, resumed pre-season training with his team-mates on Monday.

He previously featured for Serie A rivals Juventus and Inter and played for Paris St-Germain before coming to Manchester United and then later moved to LA Galaxy after a season with the American Major League side he returned to Europe. Zlatan Ibrahimovic came back to AC Milan and helped them climb up from the bottom to the top eight position.

AC Milan will be playing Europa League play-off alongside some Europe clubs, Tottenham Hotspur, Aberdeen Motherwell and some other clubs. The striker will remain in the Italian Serie A until the end of the 2020/2 Italian Serie A season.