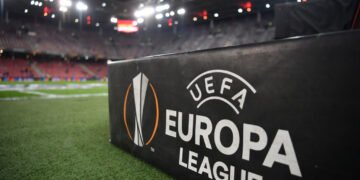 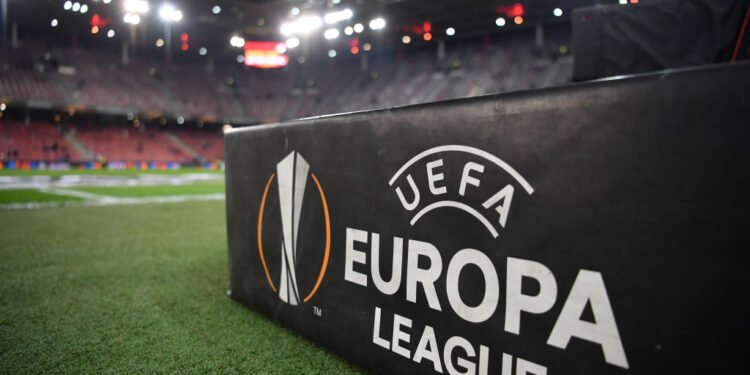 English Premier League side Tottenham Hotspur will travel to Bulgarian side Lokomotiv Plovdiv in the second round of Europa League qualifying. All qualifying ties are being played as single-leg encounters behind closed doors and it will start from the 17th of September. Jose Mourinho and his troops were able to book a Europa League slot as they finished in the 6th place position topping Wolves with goal-difference.

Also, Motherwell will play Northern Ireland side Coleraine, while Rangers will be travelling to Gibraltar to play against Lincoln Red Imps. Aberdeen will play away to Viking of Norway, while Republic of Ireland side Shamrock Rovers host Italian giants AC Milan. The one-off ties will go to extra time and a penalty shootout if required.

The single-leg encounter was introduced in the later part of the two European competitions (Champions League and Europa League) due to the spread of coronavirus outbreak which paused football and all sporting activities across the world. The Europa League was later won by Spanish La Liga side Sevilla while the Champions league was won by Bayern Munich.