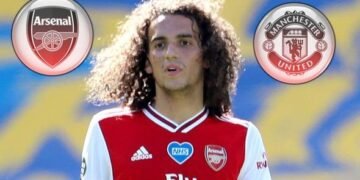 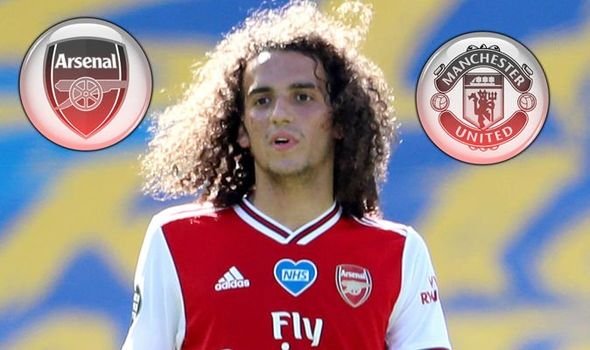 Manchester United have said in today’s transfer news watch that they are not willing to pay more than £50m for Borussia Dortmund and England winger Jadon Sancho even with competitions from clubs like Barcelona and Real Madrid. However, the Bundesliga club wants in excess of £100m for the 20-year-old. Manchester City is keen to sign Bournemouth and Netherlands defender Nathan Ake. They will however face competition from Chelsea, who are interested in re-signing the 25-year-old.

Arsenal is also in the transfer news and this time they are considering using French 21-year-old midfielder Matteo Guendouzi as part of any swap deals this summer. Tottenham is confident of landing Southampton and Denmark midfielder Pierre-Emile Hojbjerg, 24, this summer but will have to sell players first. Wolves’ Mexican striker Raul Jimenez, 29, says he is aware of transfer rumours and happy other teams are talking about him.

Manchester City has completed a swap deal that will see 18-year-old Spanish striker Pablo Moreno join them from Juventus, with Portuguese winger Felix Correia, 19, heading to the Serie A side. Manager Chris Wilder says he will “do his best” to improve Sheffield United next season, as ownership is transferred to Abdullah bin Musa’ad bin Abdul Aziz on Wednesday.

Barcelona has confirmed in the latest transfer news that their right-back Marc Jurado, 16, has left the Catalan club. The Spaniard is set to move to Manchester United in the summer. Juventus have stepped up their pursuit of Valencia’s Ferran Torres, 20. The Spanish winger has been linked to both Manchester United and Borussia Dortmund.

Barcelona has put a £365m release clause in Miralem Pjanic’s contract. The Bosnia and Juventus midfielder, 30, is due to join Spanish giants later his summer. Real Madrid and Morocco full-back Achraf Hakimi, 21, has been spotted in Italy prior to a proposed £36m transfer to Inter Milan.

Roma has confirmed Henrikh Mkhitaryan’s loan move from Arsenal has been extended until the end of the season. The 31-year-old Armenia midfielder joined the Serie A side in September.