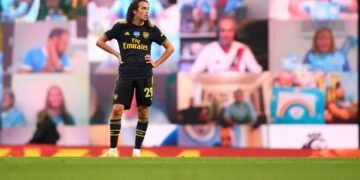 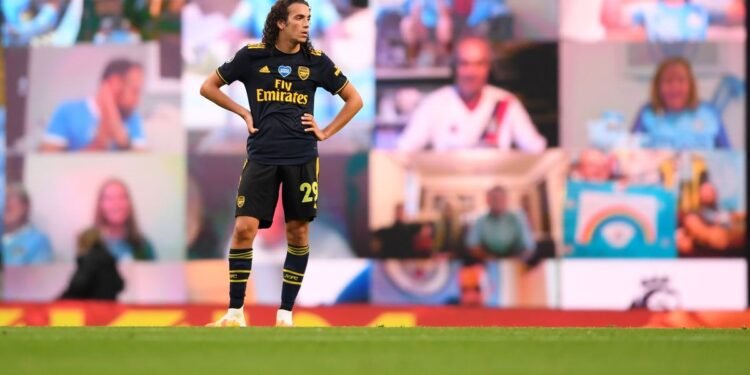 In today’s transfer news, Italian giants Juventus have agreed on an 80m euro (£72.5m) fee with Barcelona to sign 22-year-old Brazilian midfielder Arthur but the player is not willing to leave the Spanish La Liga side just yet. The Serie A side is also interested in Chelsea midfielder Jorginho, but the 28-year-old Italian is leaving as they club are already set on letting Ngolo Kante leave the club.

Arsenal boss Mikel Arteta said he is likely to let French 21-year-old midfielder Matteo Guendouzi go because of questions about his attitude, the french man has some attitude issues which the club management are not ready to condole so, the best is to sell him out. Guendouzi choked Brighton attacker after their game which they lost and the English FA are investigating to know the actual penalty for his offense. Arsenal Brazilian defender David Luiz has signed a new contract with the club that will keep him in the club till 2021.

Arsenal is expected to agree on an extension of 28-year-old Portuguese defender Cedric Soares’ loan deal with Southampton, they want to sign the player permanently on a free transfer this summer. Arsenal’s Brazilian midfielder Gabriel Martinelli, 19, could miss the rest of season after suffering a knee problem in training.

Also in the transfer news, 28-year-old Portuguese midfielder William Carvalho has reached an agreement with Leicester City, with the Premier League club now just needing to agree on a fee with Real Betis.  Crystal Palace is getting closer to signing Nathan Ferguson after West Brom confirmed the 19-year-old English defender had rejected a new contract.

England and Newcastle United 31-year-old striker Andy Carroll is ready to sign a one-year extension to his current with the club, the former Liverpool player is happy at Newcastle United and so he wants to extend his contract. Former Arsenal and Germany goalkeeper Jens Lehmann, in today’s transfer news, is likely to become Dundee United’s next manager as plans are already in place to make the 50-year-old the next coach.

Manchester United’s English midfielder Dion McGhee, 19, is wanted by West Ham, Rangers and AZ Alkmaar. The owners of West Ham are not actively looking to sell the club after reports of interest from a group from the United Arab Emirates. Inter Milan could lose two loanees from their clubs, Nigeria midfielder Victor Moses, 29, of Chelsea and Chile forward Alexis Sanchez, 31, of Manchester United. The clubs are not willing to grant an extension of their deals.