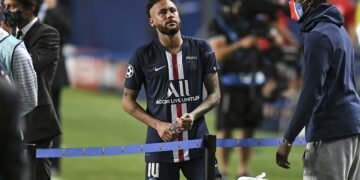 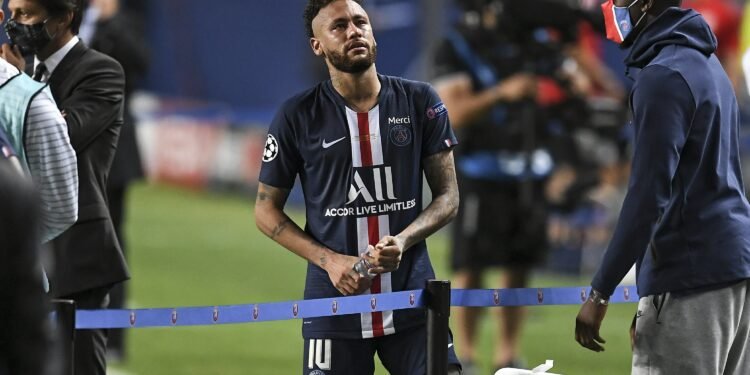 Three Paris St-Germain players have been confirmed positive for coronavirus, the report came in from the Ligue 1 club this afternoon. The French champions, who lost in the Champions League final last month, have not revealed the names players who are said to be positive with the virus.

According to the club’s statement released this afternoon, it says: “All of the players and coaching staff will continue to undergo tests in the coming days.” The French league is already underway but PSG is due to start their title defence at Racing Lens on the 10th of September after being given an extended break. The opening game of the Ligue 1 season between Marseille and Saint-Etienne had to be postponed last month after four home players tested positive for Covid-19.

The French league told clubs last week its protocol for dealing with coronavirus meant more than three positive cases at a club was likely to lead to a postponement. The 2019-20 campaign was curtailed in April because of the Covid-19 pandemic, with Paris St-Germain, 12 points clear at the top, awarded the title.b The Ligue 1 is one of the first Europe leagues to resume their league.