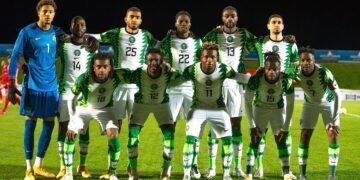 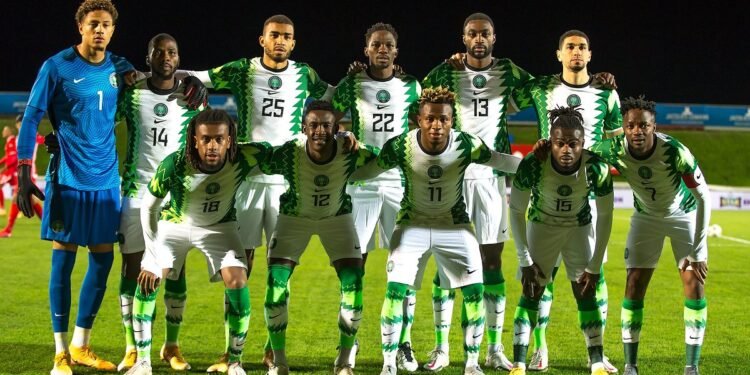 The Super Eagles of Nigeria will depart for Sierra Leone today for the return leg of their Group L 2021 AFCON qualifiers. They will be playing against the Leone Stars of Sierra Leone on Tuesday.

The information was made known by Super Eagles’ Media Officer Babafemi Raji. Mr Raji said that the team who had their final training session on yesterday Sunday will fly to Sierra Leone today. They will be using a chartered flight to the place. He said Victor Osimhen left camp on Sunday and returned to Italy due to a shoulder injury.

The Eagles of Nigeria were held to 4-4 draw in the first leg of the game. They were four goals up but surrendered the lead and settled for a four-all draw in Benin City on Friday.

A victory for the Eagles will secure qualification for the 2021 AFCON in Cameroon. Nigeria is currently leading the group with seven points after three games while Sierra Leone are third on two points.