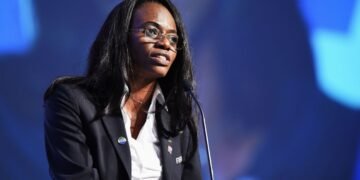 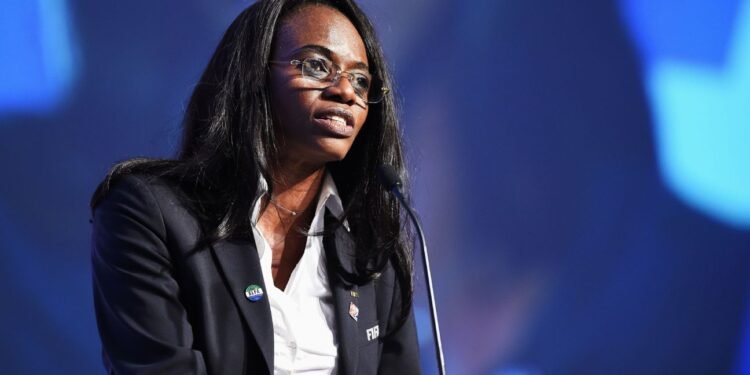 Sierra Leone Football Association president Ishay Johansen has joked that the Leone Stars will gift the Super Eagles just one goal, before going ahead to win the second leg of their Group L 2021 AFCON qualifier in Freetown on Tuesday.

The Leone Stars made a shock comeback by cancelling a 4-0 deficit to draw 4-4 against Nigeria in Benin. They will be playing the return leg on Tuesday. Nigerian players has apologized for the mistakes made in the game but can they make amend?

Sierra Leone is hoping on winning the Eagles first time since 2001. Ahead of Tuesday’s game, Johansen said the Eagles will only score one goal which will be for making the trip to Freetown.

According to her she said: “I have told the president of the Nigeria Football Federation my brother and colleague, Pinnick, we would squeeze in one goal for them,”

“We would probably, you know just for the trip for their effort to make the trip, we would give them one.” She said they allowed Nigeria to score in Benin so they can come back to show Nigeria what they can do.