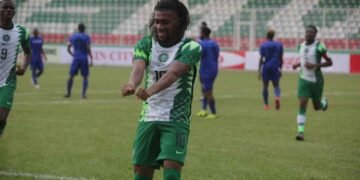 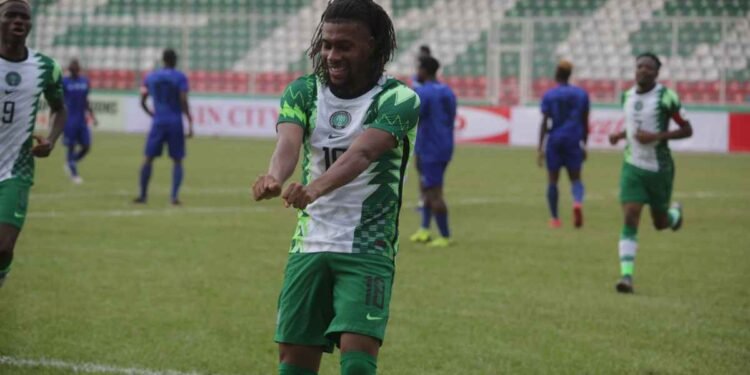 Everton and Nigeria’s midfielder Alex Iwobi has come out to apologize to Nigerians and insists the Super Eagles will work to turn things around. They will be travelling to Freetown next week Tuesday for the return leg against Sierra Leone on Friday.

The three-time African champions led 4-0 in the first 29 minutes of the game but were later pegged back by the visitors. Alex Iwobi bagged a brace in the game with Victor Osimhen and Samuel Chukwueze scoring the other goals. b The game later ended 4-4 and the midfielder took to his Twitter handle and wrote: “Deeply Disappointed , We’ll Work To Put Things Right.”

The Super Eagles maintained the top spot in Group L with seven points despite the lacklustre draw. Gernot Rohr’s men will face Sierra Leone in the reverse fixture on Tuesday at the Siaka Stevens Stadium, Freetown. 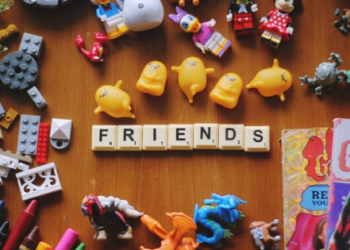 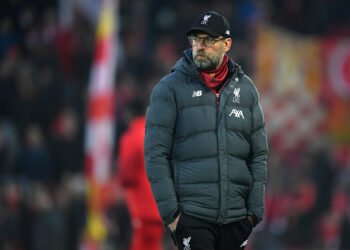 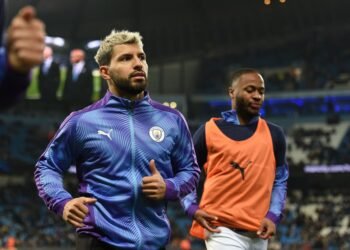 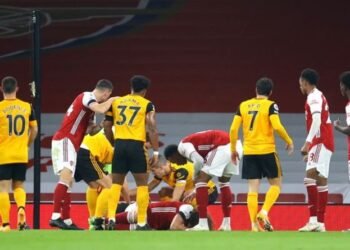 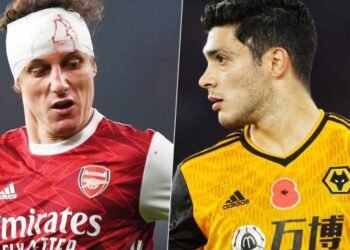 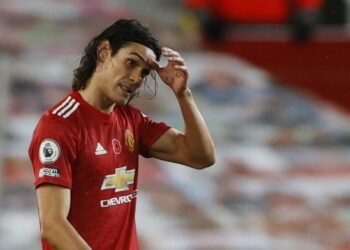