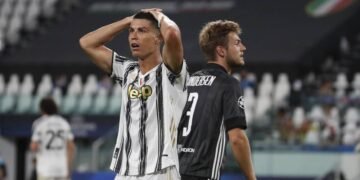 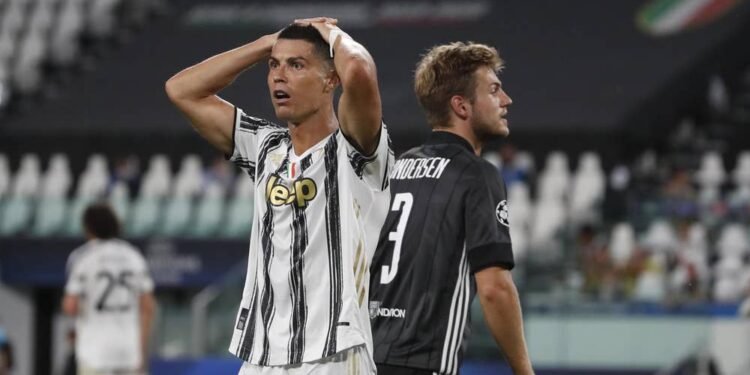 The French side took the led from the first half of the through a converted penalty from former Manchester United man Memphis Depay. They built on their leading 1-0 from February’s first leg, by adding another goal to make it 2-0 on aggregate, but Cristiano Ronaldo scored from the penalty spot to level the scores.

The 35-year-old attacker then thundered in his 130th Champions League goal with a powerful left-footed shot to give his side the lead. The 2-1 scores were not enough to see the Italian advanced to the next stage of the competition as they lose on away goals. Juventus manager Maurizio Sarri may have guided his side to a ninth straight Serie A title but they were lethargic throughout and his position could be under threat. Juventus are very hungry for the Champions League title as they have not won it since 1996 and the wait goes on at least another year.