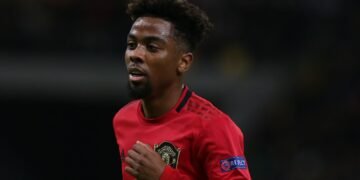 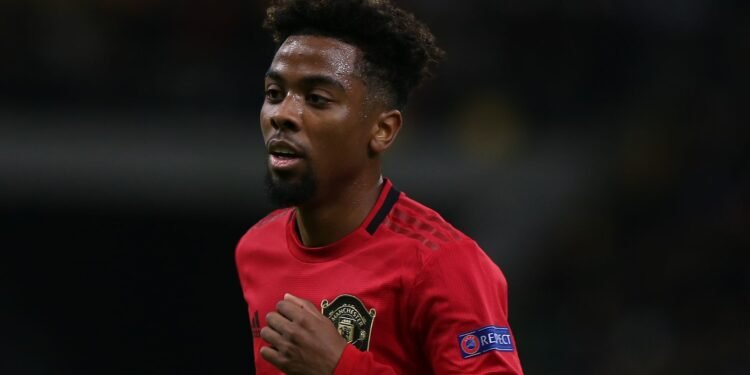 Former Manchester United youngster and Chelsea target Angel Gomes have completed a move to French Ligue One side Lille France, the youngster will, however, spend the whole of next season with Portuguese club Boavista on loan before finally going to the French side. Angel Gomes has signed a contract until 2025 with the Ligue One outfit after leaving Old Trafford in the summer.

The 19-year-old came through the academy at Old Trafford and became the youngest player since Duncan Edwards to feature for the first team in May 2017, aged just 16. Manchester United have been approached by Chelsea before now for the player but it seems the attacking midfielder prefers the French side than the English Premier League.

Angel Gomis left Ole Gunnar Solskjaer’s squad when his contract expired earlier this summer, has been at Man Utd since the age of six. Gome has made just 10 appearances for Manchester United since his debut three years ago. The player has not really been active in the club to the point that his mum took him to a Nigerian prophet T.B Joshua for prayers about his soccer career.