Two second-half goals from Manchester City was enough to end Manchester United Carabao Cup run. The goals came from John Stones and Fernandinho in the second half of the game.

The game started in lively fashion as both sides had goals ruled out in the opening five minutes. First, City goalkeeper Zack Steffen parried the ball away, but it deflected onto defender John Stones, who could not do anything but divert it into his own net.

Manchester City is now through to the final at Wembley, they will be playing with Jose Mourinho’s Tottenham Hotspur who beat Brentford 2-0 day-before-yesterday.

It is now a fourth consecutive semi-final defeat for Ole Gunner Solskjaer’s side. For Manchester United, this was another disappointing semi-final defeat a fourth in the past year after also losing a two-legged tie to Manchester City in last season’s EFL Cup, going down to Chelsea in the 2019-20 FA Cup and also being beaten by Sevilla in the Europa League last four. 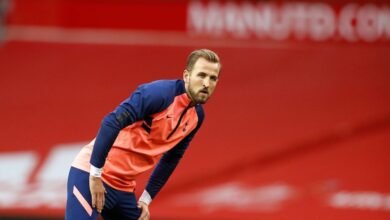 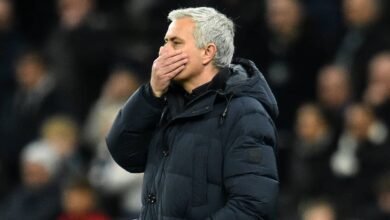 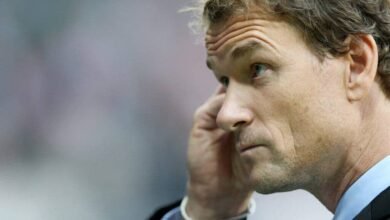 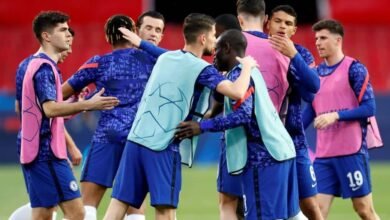