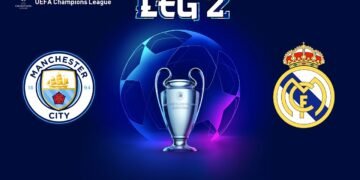 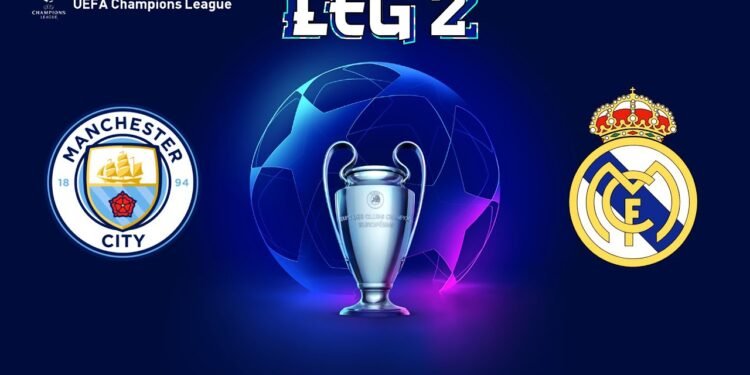 All eyes will be on Etihad Stadium when Man City and Real Madrid face each other in the Champions League last 16, return leg. The Citizens came from behind to beat Los Blancos in Madrid 2-1, which means that they are already one step closer to the next stage of the Uefa Champions League competition.

The game will be played behind closed doors but Pep Guardiola’s’ Man City are favourites to win the game, the winner among the two teams will face the winner between Juventus and Lyon. The two games will be played at the same time which is today evening. Manchester City will be deploying all their players against the Spanish giants.

Sergio Aguero remains in the recovery room, while Benjamin Mendy is suspended. Zinedine Zidane’s troops did well to put an end to Barca’s dominance in La Liga, but beating Man City in England is easier said than done. Experienced full-back Marcelo has overcome his injury, meaning that Zizu is likely to field the best possible side against the Citizens.