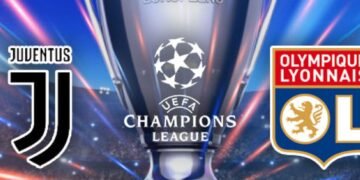 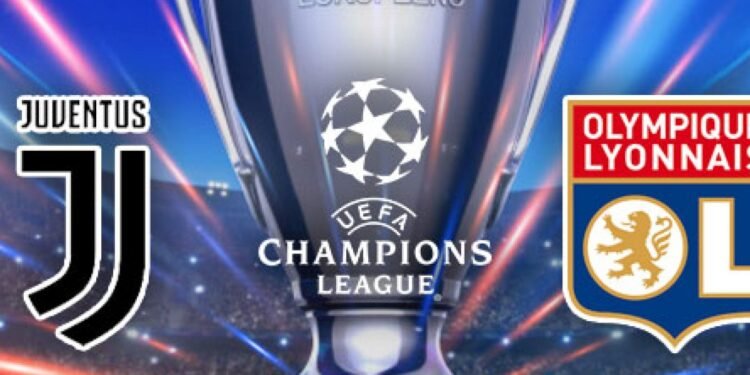 The Bianconeri impressed in the 2019/20 Serie A campaign, with the team defending Scudetto without any difficulties. Maurizio Sarri’s men are now on a quest to go all the way in the elite competition, and they are likely to go all guns blazing at Olympique Lyon in the return leg.

Cristiano Ronaldo is the man all eyes will be on as he returns to the starting XI after he was rested in a 3-1 loss to Roma, while Paulo Dybala is rated doubtful for Friday’s clash. Despite producing a fine display in the Coupe de la Ligue final, Lyon eventually suffered a loss to PSG on penalties.

The winner from the two sides will play the winner of Manchester City and Real Madrid game which will also be played this evening as well. The Ligue 1 side are eager to defend their slim lead in the Allianz Stadium clash, but beating Juventus at home will not be an easy task and seeing that Cristiano Ronaldo always proves himself in times like this we expect an exciting game.