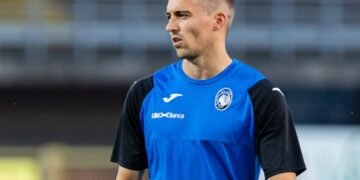 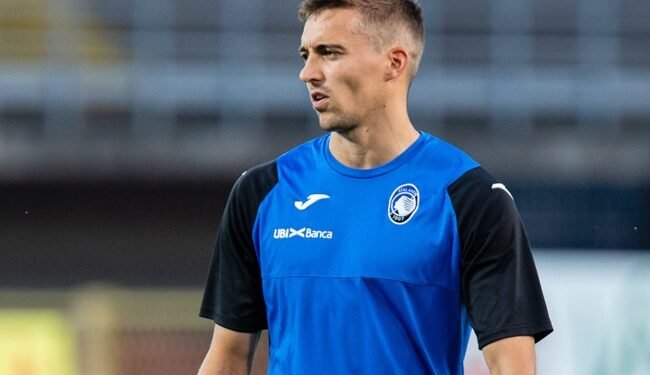 Timothy Castagne is a versatile full-back who can play on either wing, he will be a great asset for the former Liverpool boss Brendan Rodgers, after the sale of Ben Chilwell to Chelsea it was urgent to get a replacement for the player and Castagne looks ready to fit in the shoes of Ben Chilwell. He made his international debut in 2018 and has won seven caps for Belgium in total, scoring twice.

The move is for an undisclosed fee and is subject to Premier League and international clearance. Castagne helped Atalanta qualify for last season’s Champions League for the first time in the club’s history and they reached the quarter-finals before losing to Paris St-Germain. He made 33 appearances for the club during the 2019-20 campaign. 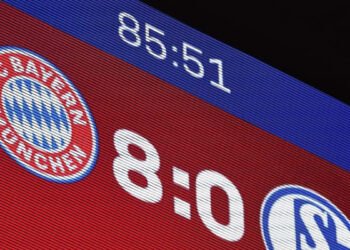 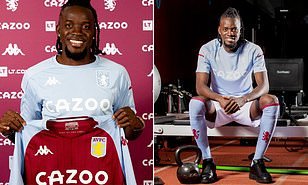 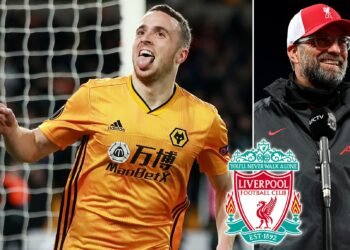 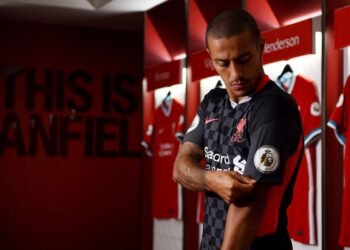 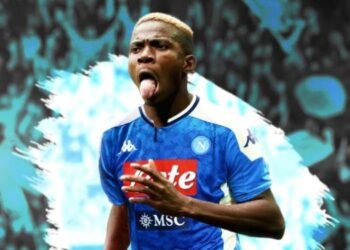