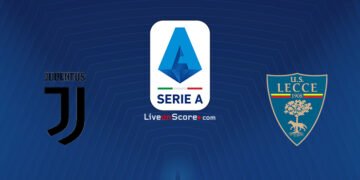 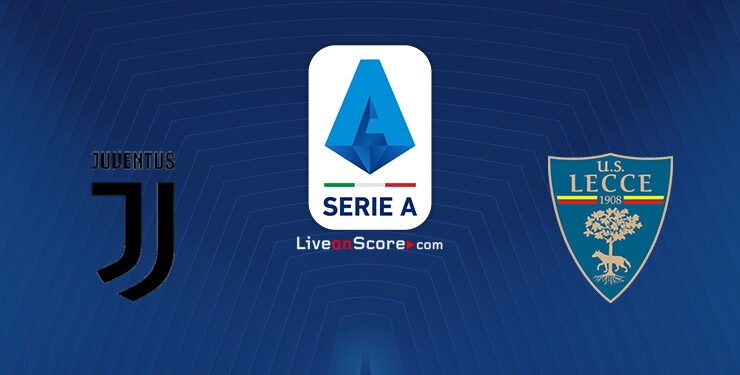 Juventus quickly bounced back from the Coppa Italia final lose to Napoli to beat Bologna 2-0 in their first league match after the coronavirus break. The Bianconeri are topping the Italian Serie A table with four points all thanks to Atalanta who came from behind to beat Lazio 3-2.

Today’s game against Lecce will be without loss of Juventus starters, the likes of Alex Sandro, Demiral, Khedira, and Higuain are still in the recovery room, Juve are seen as hot favourites to win the match.

Lecce, on the other hand, continues where they left before the layoff, with the team suffering a heavy 4-1 loss to Ac Milan on Monday. The Giallorossi will be facing a much stronger side at the Allianz Stadium clash, and given their shaky defence, the relegation strugglers are likely to return home empty-handed.

Danilo is sidelined through suspension for the hosts, while Deiola, Barak, Farias, and Dell’orco are all out of contention with injury. The absence of all this players will surely affect the team and as always a player to watch from the home team will be five times world best player Cristiano Ronaldo who has been scoring goals for fun since the start of the season and he has also scored since the league resumed.