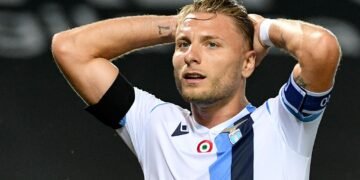 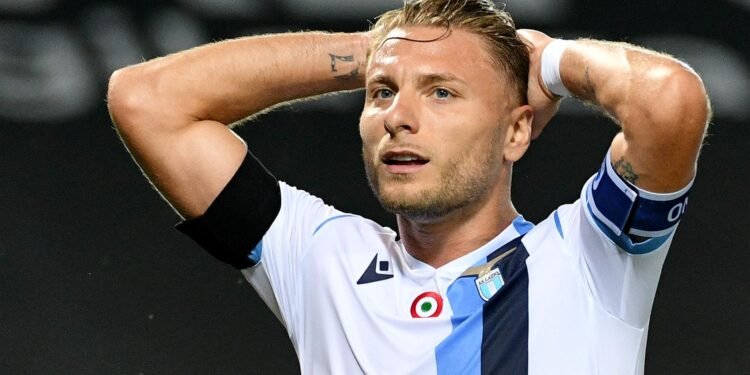 Atalanta came from 2-0 down to beat Lazio and give Juventus a huge boost in the Serie A title race.

After today’s game between Atalanta and second place Lazio which ended 3-2 in favour of Atalanta, Juventus are now four points clear at the top of the Italian Serie A. They ended Lazio’s club-record of 21 games unbeaten run after they allowed Atalanta to come from behind to win.

Lazio took charge of the game with through Marten de Roon’s own goal followed by Sergej Milinkovic-Savic’s 20-yard shot after 11 minutes of play. But Robin Gosen gave the home team a live line through a header which was beyond the reach of the goalkeeper before Ruslan Malinovskyi’s long-range effort got them level and them Jose Luis Palomino’s headed gave them the winner.

Simone Inzaghi’s Lazio had not lost a league game since 25 September when they were beaten 1-0 by Inter Milan. The Champions League quarter-finalists, who is the fourth in the Italian Serie A table, are the top scorers in Serie A with 77 goals. Juventus are now on their way to win their ninth title in a row if they win 10 out of their remaining 11 games as Inter Milan also drew their game 3-3.