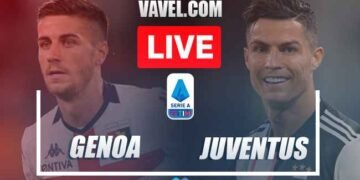 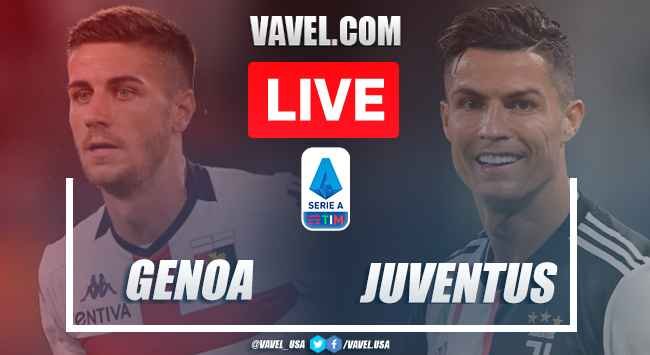 Juventus will be aiming to extend their winning run in the Serie A to six games when they face Genoa at Stadio Luigi Ferraris. The Bianconeri recorded a routine 4-0 win over ten-man Lecce on Matchday 28 in the Italian Serie A. Juventus are seen as best favourites to win the league and as they travel to Genoa we are sure they will pick all three points from there.

Five-time Ballon D’or winner Cristiano Ronaldo, who has been scoring the resumption of the league found the net and provided two assists for his team in their last game against Lecce, he will be the man to watch in the away team and Genoa defender should be worried about him. The likes of De Sciglio, Demiral, Khedira, and Alex Sandro are sidelined with injury for the league leaders.

The Rossoblu, on the other hand, shared the spoils with Brescia at the weekend. Genoa is only one point clear of the relegation zone, but they should not be looking for vital points in the midweek clash against the title-chasing side. Criscito and Radovanovic are both likely to miss the game with injury for the hosts.