The head of Italy’s football federation (FIGC) Gabriele Gravina says he hopes that some fans can be allowed back into stadiums to watch Serie A matches before the end of the current season. The Italian Seria A is looking at a restart on June 20 but like other major European leagues Serie A matches will be behind closed doors.

The FIGC president Gabriele Gravina is thinking otherwise as he hopes to the Serie A will resume with fans allowed to watch some games in the stadium, he said: “It’s a wish, I sincerely hope so,” he stressed. It was agreed on Monday that Serie A teams will play twice a week with matches almost every day when the season resumes.

Gabriele Gravina also stressed in a statement saying: “It’s hard to imagine that, with all the precautions that are being taken, you cannot have a certain percentage of people in a stadium with 60,000 or 80,000 seats.” He added that allowing fans into stadiums could be seen as a “sign of hope” for the country.

Serie A will resume with the four matches postponed from previous rounds. Torino v Parma is the first match on 20 June at 1800 BST followed by Verona v Cagliari. Third-placed Inter Milan host Sampdoria the following evening while Atalanta entertains Sassuolo. Leaders Juventus restart their campaign at Bologna on 22 June. There are just five days between 20 June and the season-ending on 2 August that will not feature a game. Spanish La Liga is also set to resume their league on the 11th of this month and them resuming will mean they are the second in Europe top football leagues to resume after German Bundesliga. 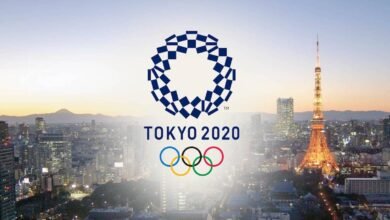 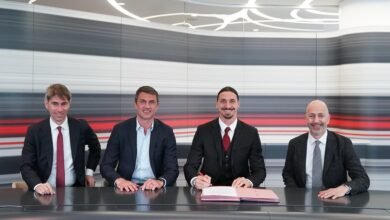