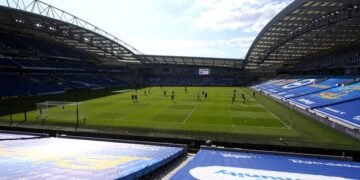 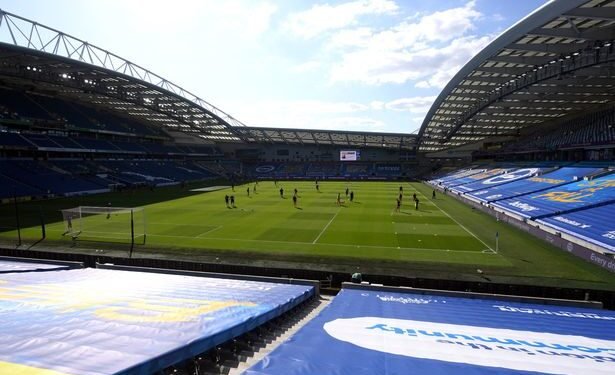 According to the most recent reports, there could be hope for sports fans who will be eager to watch football game right in the stadium as plans have been put in place to see fans watch the Saturday game between Chelsea and Brighton. The match which will be played in the Amex Stadium and it has been settled that it is one of the government’s latest pilot scheme to allow fans enjoy the games.

Also, some fans will be able to attend a women’s friendly at Lewes on Sunday, which will be between West Ham and Arsenal’s Women’s Super League game and Non-League Finals Day. Some sporting activities has already been played with fans inthe stadium they want to bring that to football as well. The Department for Digital, Culture, Media and Sport (DCMS) say capacity limits and ticketing processes will vary based on individual venues and events, with further pilots to be announced in due course.

Brighton already has a total of 2,500 tickets to be made available to season-ticket holders and members for Saturday’s game against Chelsea, Chief executive Paul Barber said the fixture was “the start of a progression of bringing larger crowds back to stadiums over what we hope will be a relatively short period of time, as confidence increases”.

With this now if it comes out well, with the English Premier League resuming on the 12th of next month it will tell if the league will resume with football fans watching the games right in the stadium. Jamie Vardy who signed a contract extension recently with his present club Leicester City has made it clear that he likes to play in front of the King Power Stadium fans.

BBNaija 2020: Tonto Dike’s Ex, Churchill Disagrees With Ooni of Ife, Fani-Kayode, Tells Government What To Do