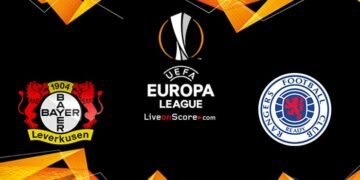 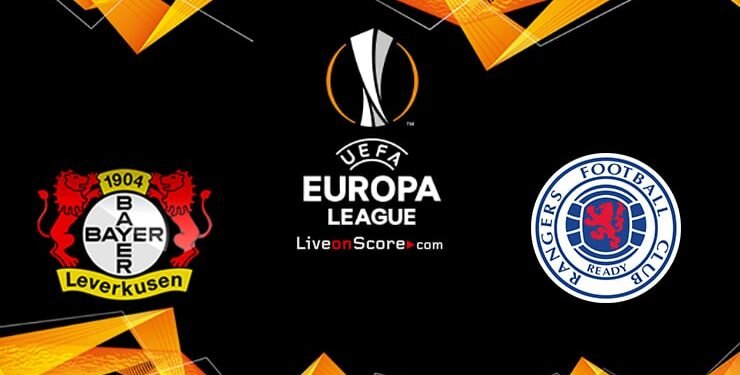 German Bundesliga side Bayer Leverkusen will be hosting Scottish side Rangers in the Europa second leg tie as they aim to defend their two-goal lead. The last game between the two sides ended in favour of the home team they are currently on a 2-0 advantage as they host Rangers at the BayArena in the Europa League last 16, second leg.

The Bundesliga side proved their worth in the Ibrox Stadium showdown, with the team moving one step closer to booking their place in the quarter-finals. Talented attacker Kai Havertz, who is still part of the German outfit, will be the man to watch in the home side. Rangers did well to start the Scottish Premier with a 1-0 away win to Aberdeen they will be looking to build on the win as they travel to face the German side.

They will, however, face an uphill task in the return leg as they need to overcome a two-goal deficit. Seeing that Steven Gerrard’s troops are likely to adopt an attack-minded approach in the return leg, we predict that Bayer Leverkusen should be careful as Rangers have signed three new players to add their face, Nigerian defender Leon Balogun was the first player to be signed by the Rangers team before they signed two more attackers. We predict an exciting clash at the end of the day.