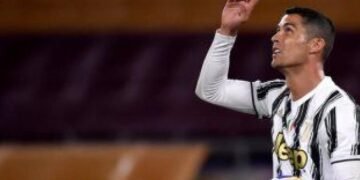 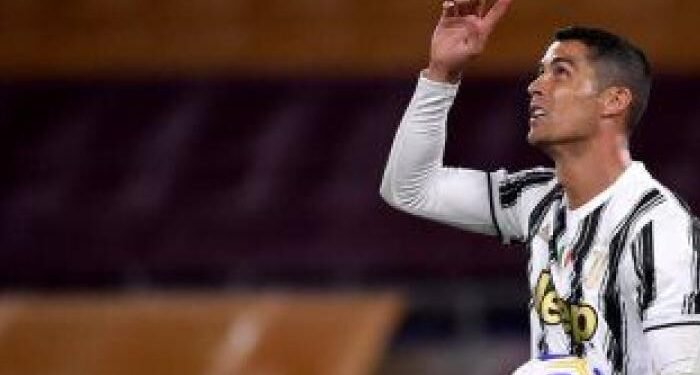 Cristiano Ronaldo Back in Action

Cristiano Ronaldo scored twice in four minutes as Serie A champions Juventus beat Cagliari and climbed to second in the table. Ronaldo found the net in the 38th and 42nd minutes of the game to lift Juventus from eighth place to a point behind league leaders AC Milan. AC Milan will be playing away from home in the Italian Seria A with the hope of extending their win in the season.

The Portuguese draws level with AC Milan’s Zlatan Ibrahimovic on highest goal scorers. Both players are now on eight goals at the top of the Serie A scorers’ list. Milan travel to fourth-placed Napoli as Juve have played a game more than all of the rest of the top five, so their occupation of second may only be temporary.

With four wins and four draws, they remain unbeaten in the league this season, alongside AC Milan and third-placed Sassuolo. That includes a 3-0 over Napoli, a result that was awarded when Napoli failed to fulfil a fixture in October.