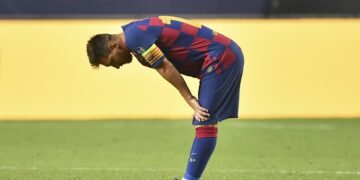 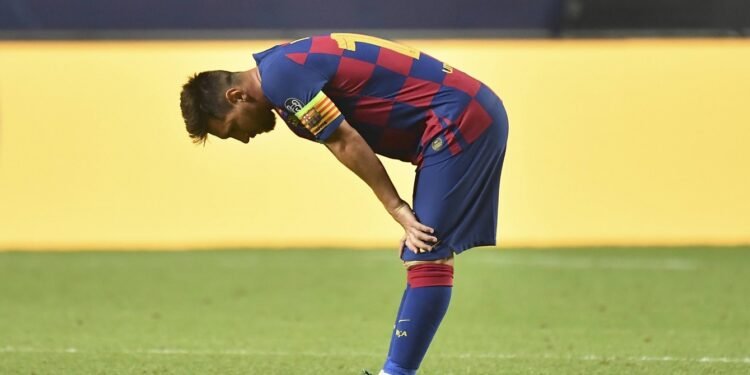 Barca who last filed a case against the player has now made a shocking move for him. Neymar wanted to make a switch back to Camp Nou over the summer, but it failed. Barcelona even said they do not have plans to bring him back but they are going back on that.

PSG’s sporting director Leonardo said Neymar is not going anywhere as they are a new contract for him. Should Neymar sign the contract he will be at the club for a time. His current contract will be due by 2022.

PSG could still consider selling Neymar depending on the price presented. The 28-years-old is the world most expensive player and so will not be allowed to go just anyhow. Neymar Jnr has scored 72 goals in 89 games for PSG since his record-breaking €222m (£199.2m) move to the French capital.