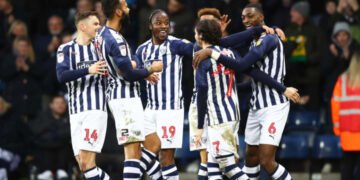 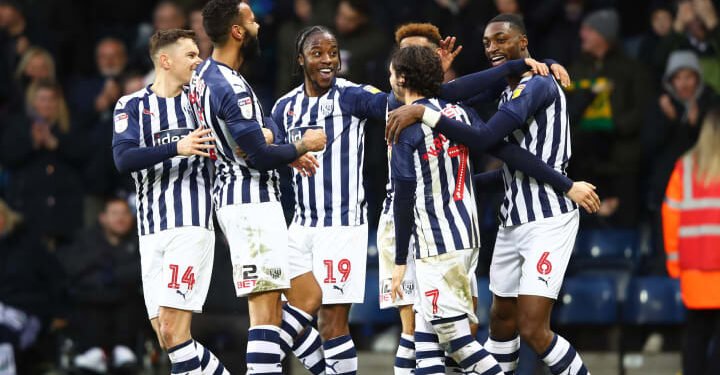 West Brom boss Slaven Bilic says a number of his squad tested positive for coronavirus while on international duty. The manager is therefore pushing for a concrete test on the players on their arrival from the international break. Bilic lost Branislav Ivanovic and Matheus Pereira for the defeat by Tottenham on 8 November after they supplied positive test results in the build-up to the game.

Striker Callum Robinson also tested positive after going on international duty with the Republic of Ireland.

All three of the players will miss their Saturday game against Manchester United at Old Trafford. However, Bilic says he is still waiting on other members of his squad and has moved his side’s training schedule to allow time for the results to come in.

According to the West Brom manager, he said: “We had a few players positive but I can’t say the names.” He also said: “We are doing everything we can. We are waiting for results.”

He said he was mindful of player welfare and decisions should be made with that in mind. He said: “It would benefit every club in sense of player welfare given the schedule, especially for clubs in Europe. It is hard and difficult. Slaven Bilic also talked about the five substitutes which have been approved in the English Premier League.