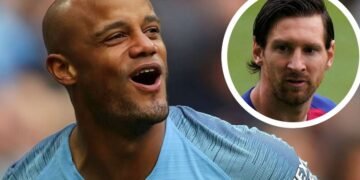 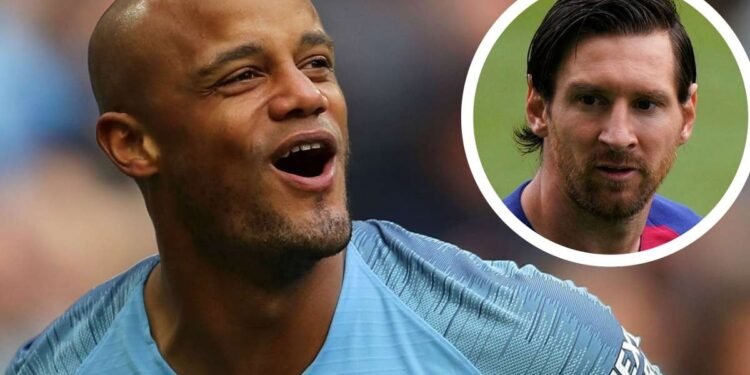 Belgian football legend Vincent Kompany has joined the list of people advising Barcelona star Lionel Messi to make a move to the English Premier League. The former Manchester City skipper who is now managing a club in his country has advised Messi to move to Manchester City and lead the Citizens to glory in the Champions League.

In the history of Manchester City, the Citizens have never won the Champions League and current manager Pep Guardiola has been trying to break that record but it has always been we almost got it, the last was their 3-1 loss in the semi-finals of the 2019/20 Champions League clash with Lyon.

Guardiola has not succeeded in winning the Champions League for the past three seasons at Manchester City in which the club’s chiefs have enjoined him to go for success next term. After Lionel Messi announcement of his intension to leave the club following their 8-2 loss to Bayern Munich many clubs have been coming for the player, Vincent Kompany has advised the Argentine to Unite with his former manager in the person of Pep Guardiola at City.

While reacting to the speculation of Lionel Messi joining Manchester City this summer, Vincent Kompany explained that the Argentine would definitely help the Citizens.