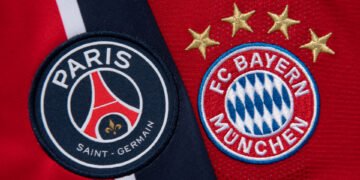 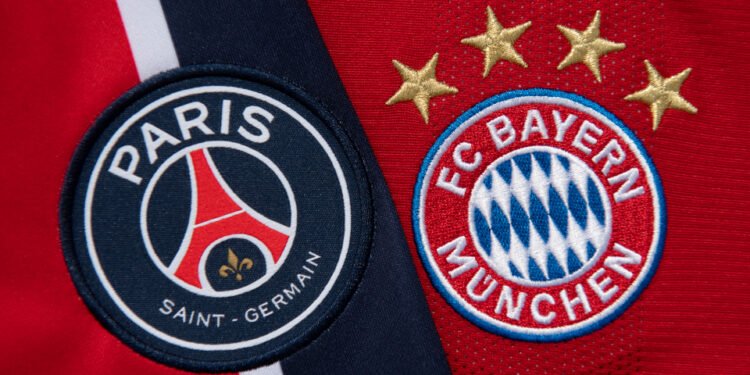 Paris Saint-Germain will be aiming to clinch their first Champions League trophy as they take on Germain Bundesliga giants Bayern Munchen at Estadio da Luz. Les Parisiens set up a meeting with the German champions by beating German side Red Bull Leipzig 3-0, but it will be a much harder as Bayern is not easy side too.

Thomas Tuchel has a full squad to choose from for the title game, and, no doubt, all eyes will be attacking duo Kylian Mbappe and Brazilian star player Neymar Jnr. Bayern Munchen, on the other hand, booked their place in the final by beating French side Olympique Lyon 3-0 at Estadio Jose Alvalade.

Centre-back Jerome Boateng was replaced in the semis due to muscular problems, and he is rated doubtful for the decider. Hansi Flick’s men are eyeing their sixth Champions League (European Cup) trophy, and given their experience in European competitions, we believe the match will be an interesting one, Robert Lewandowski will be the player the Paris Saint Germain side should be worried about while Bayern Munich defence will have both Mbappe and Neymar to worry for.