According to reports Alexander Lacazette and Arsenal manager Mikel Arteta are no longer in agreement, and the player is currently looking for an escape route from the club. Stories have it that they no longer share a mutual bond in the dressing room.

With the underlying disagreement between Lacazette and Arteta, the striker could be allowed to move on as he is not in Arteta’s long-term plans any more.

The 29-year-old former Lyon man has his contract running till 2022, but this could be cut short now. Alexander Lacazette has recently dropped from the starting XI and has not gained international call up for a time now because of poor playing time with Arsenal.

The likes of Bukayo Saka and Emile Smith Rowe have all made their way to the starting line up while he is still in the bench. Despite his recent spell on the bench, Lacazette has even recorded an impressive number of goals, and he has nine goals in 21 appearances.

He has attracted Atletico and Real Madrid to himself with what he has done n the little playing time he has. Real Madrid is looking for more support in the attack line after letting Luka Jovic return to Eintracht Frankfurt on loan. Lacazette is also considered a replacement for Karim Benzema.

However, Diego Simeone is also a big fan and has resumed his interest in the player. Atletico Madrid recently signed Moussa Dembele on loan from Lyon after ending Diego Costa’s deal. The Arsenal man has emerged as a contender if Dembele falls short at the Wanda Metropolitano.

Reports also have it that Arsenal has no plans to discuss a new contract with Lacazette until the summer which is already an open door. Arteta already has highly-rated youngsters Gabriel Martinelli and Eddie Nketiah waiting in the wings. And cashing in on Lacazette would allow him to spend money on weaker areas of his squad. 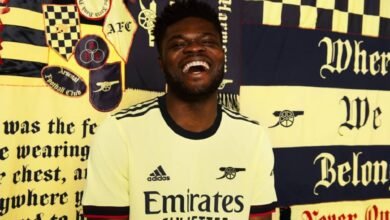 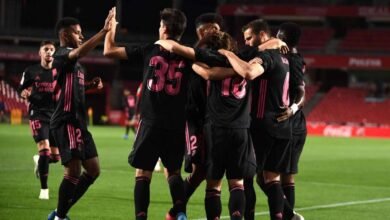 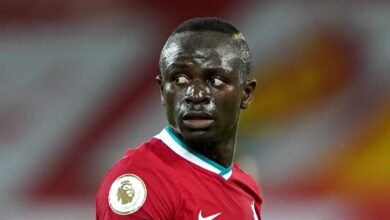