After rolling over Man Utd at Old Trafford 6-1, Tottenham will be looking to give fans yet another reason for celebration when they take on West Ham United in the London derby. Spurs have been scoring goals since the start of the new season and it is more than obvious that Jose Mourinho is on the right track to put together all pieces of the puzzle.

New signing Gareth Bale is rated doubtful for the local derby, but regardless of which players will be deployed in the starting XI, Jose Mourinho’s men are seen as favourites to win the match. The likes of Son, Lucas and Harry Kane are all fit for the clash and those the players David Moyes defenders should worry for.

The Hammers proved their worth in a 3-0 win at Leicester City, but they face a much tougher side this week as they match to Tottenham Hotspur Stadium clash. In their last meeting at the venue Spurs emerged triumphantly, but can they stop history from repeating itself? Tottenham will have Anthonia to worry for as the West Ham United attacker has been doing very well of late. A major doubt for them will be Ryan Fredericks every other player is fit for the game. 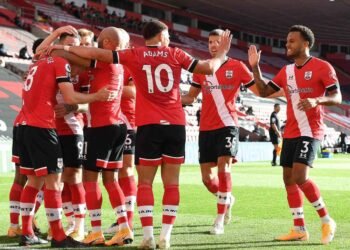 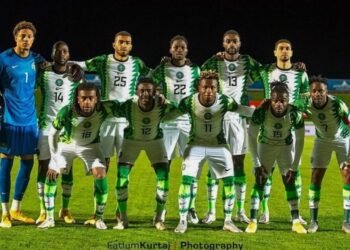 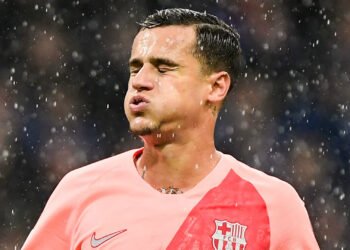