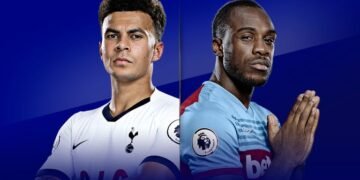 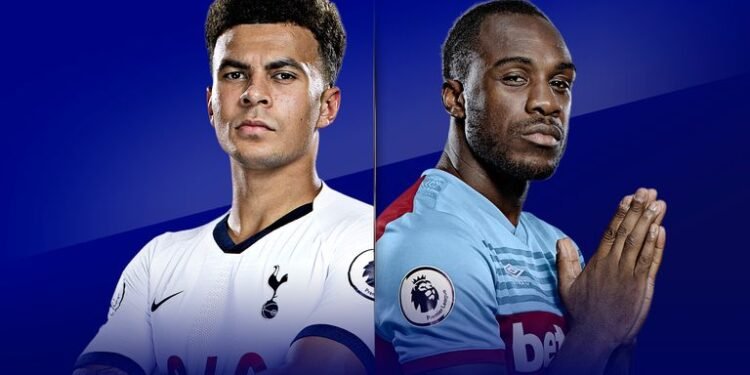 There will be fireworks when Tottenham and West Ham face each other in the London derby on Matchday 31. Tottenham Hotspurs restarted the season with a 1-1 draw with Manchester United, but they could have picked up all three points from the game. They played without Key midfielder Dele Alli but he returns from suspension today and will be in to play the derby. We predict that he is going to pose a big threat for West Ham defenders in the midweek clash.

Seeing that Jose Mourinho’s men aim to keep their Champions League hopes alive, home win should definitely be considered. The Hammers, on the other hand, continue where they left before the coronavirus football break as they failed to impress in a 2-0 loss to Wolverhampton. Given the number of players in the treatment room in the away team, we believe that there is a big value in betting on Harry Kane and Co.