Tokyo 2020 Olympic Games are just months away and Nigeria is preparing in all possible ways to ensure they return with medals. Tokyo will be hosting the 2020 Olympic Games tournament and Nigerians are all set to represent in the various sports in the Olympics. The Nigerian U23 team lost their first game but bounced back to keep the hopes of playing football in the Olympics.

Nigeria will meet South Africa next on Friday, for the Tokyo Olympic 2020 football category the same day the Ivoirians will face Zambia. All the Nigerian soccer team needs is a draw against South Africa when they meet. That will see them through to the semifinals and in line for one of three Tokyo 2020 Olympic men’s football tickets available for Africa.

See also: Independence: Our Sports Thrives on Past Glory

Nigeria has already begun their preparation for the Tokyo 2020 Olympic Games. The Sports Minister, Sunday Dare told the press of their preparation and how ready the team is. The Minister disclosed that Nigeria will only focus on sports in which the country had a competitive advantage. He said next year’s Olympics would not be like the others which the country has participated in recent past. Adding to it he said that efforts were on ground to ensure the country returned from the Tokyo Olympic Games with medals.

Speaking in Lagos recently, Dare said he was optimistic that the team’s progression, which started at the 2019 African Games and IAAF World Championships, would be climaxed in Tokyo. The country recording its best performance at the Olympics since Beijing 2008. Nigeria did not win any medal at the London 2012 Games, while it could only get a bronze medal through football at the Brazil 2016 edition. But the minister hopes Tokyo would be a different event.

“I am an optimist and it is too early to call the scores of the medals for this country in Tokyo. The preparation for the Olympics normally starts after the end of the previous one. Beyond what you see in Morocco and Doha, our athletes have been competing in different competitions.

“Individually, they have been training and that is the preparation. From what we saw in Morocco and Doha, that was a benchmark. It took us seven years to get another medal in Doha, but there are lessons learned from the World Championships.

“This time around in Tokyo, we are not starting too late and not too early but we have about nine months to go and we are all ready”. 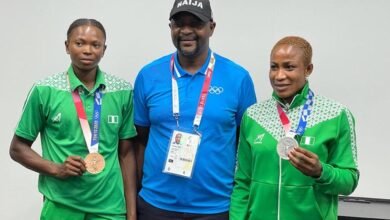 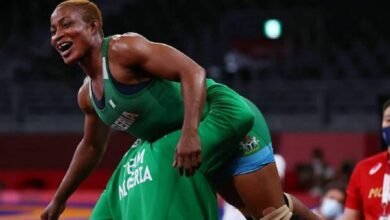 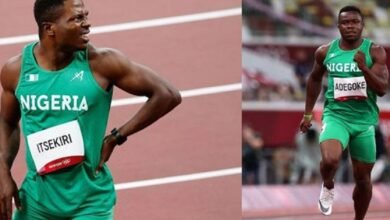 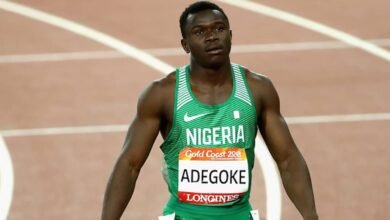 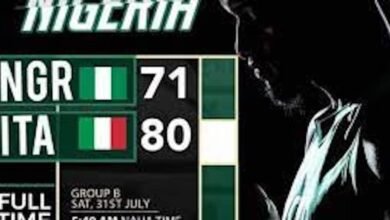 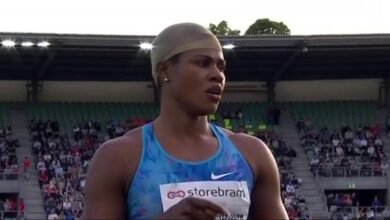 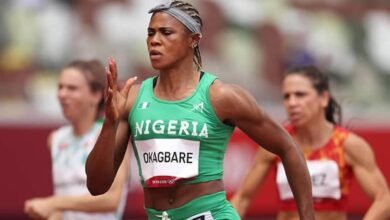 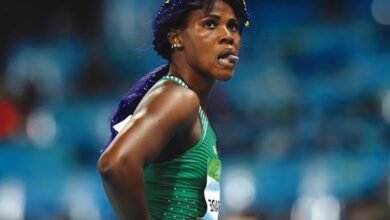 July 29, 2021
Check Also
Close
Facebook Twitter WhatsApp Telegram Line
Back to top button
Close
We use cookies on our website to give you the most relevant experience by remembering your preferences and repeat visits. By clicking “Accept All”, you consent to the use of ALL the cookies. However, you may visit "Cookie Settings" to provide a controlled consent.
Cookie SettingsAccept All
Manage consent