The Nigerian man shouts at government to balance the budget yet takes his last kobo to make down payment for car.

He shouts when money is spent on education yet unconcerned that Nigerians spent billions on cigarettes.

He ties his dog at home and allows his sixteen years son run wild.

He works hard on a farm so that he can move to the city where he can make more money to move back to the farm.

He lives in the most religious nation on earth yet cannot deliver payroll without an armoured car for security reasons.

His country has highest number of imams and pastors as marriage counsellors yet has the highest incidence of divorce.

NIGERIAN STREET LANGUAGE AND THEIR MEANING

NIGERIAN STREET LANGUAGE AND THEIR MEANING 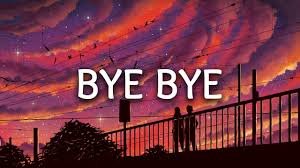 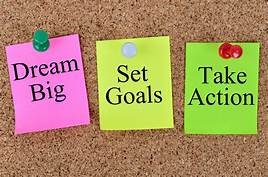 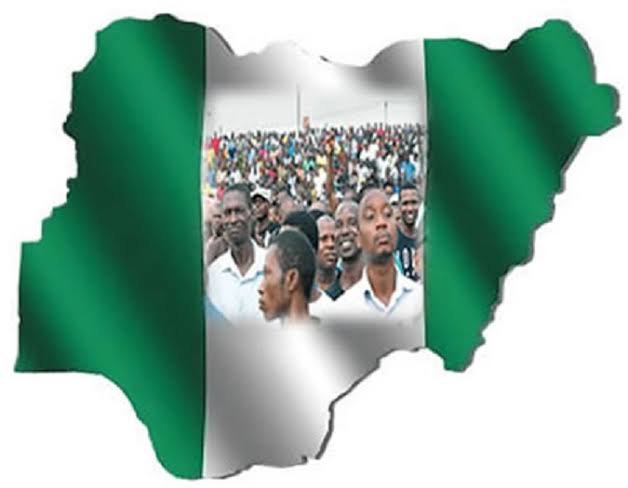 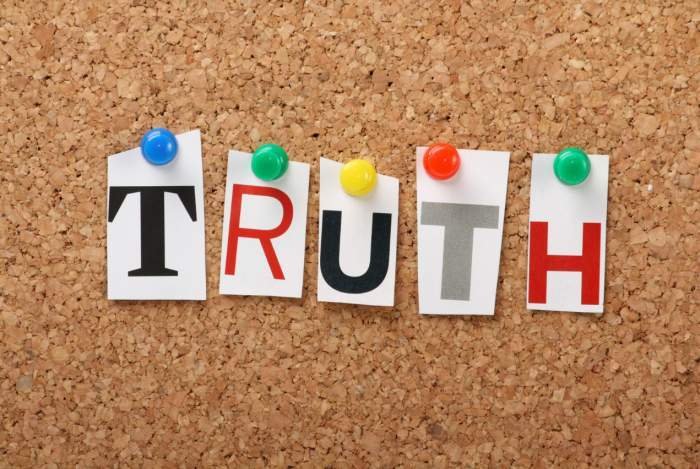 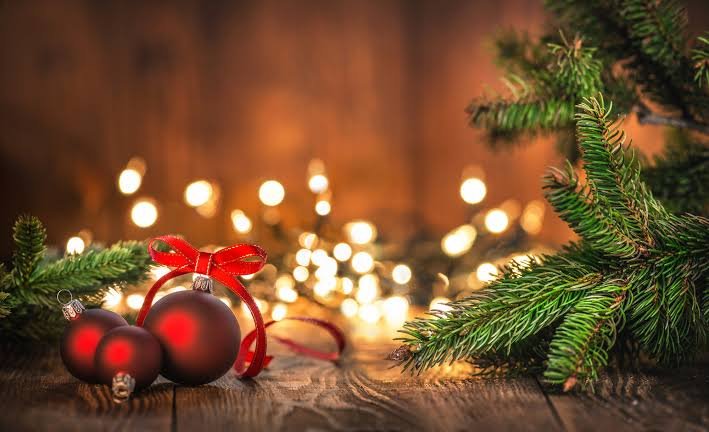 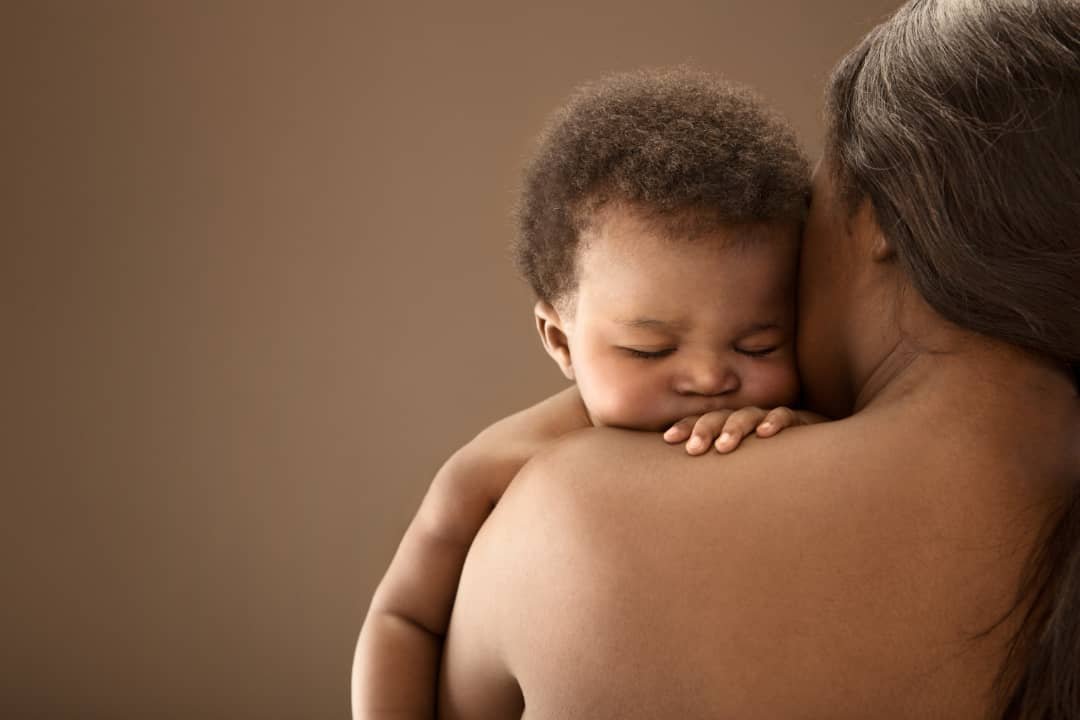 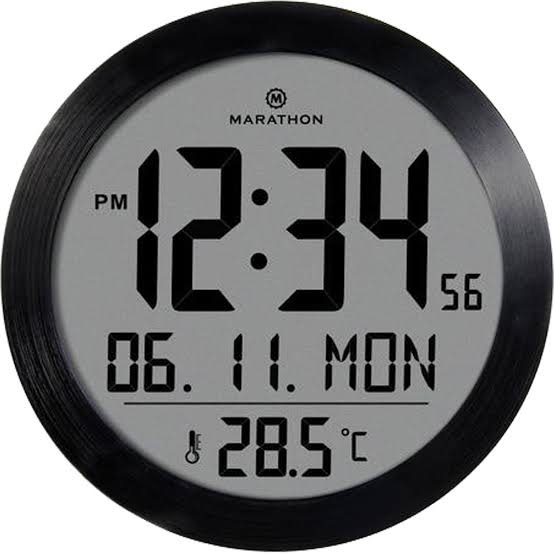 November 15, 2019
Check Also
Close
Facebook Twitter WhatsApp Telegram Line
Back to top button
Close
We use cookies on our website to give you the most relevant experience by remembering your preferences and repeat visits. By clicking “Accept All”, you consent to the use of ALL the cookies. However, you may visit "Cookie Settings" to provide a controlled consent.
Cookie SettingsAccept All
Manage consent