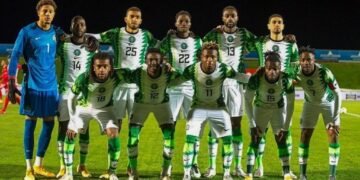 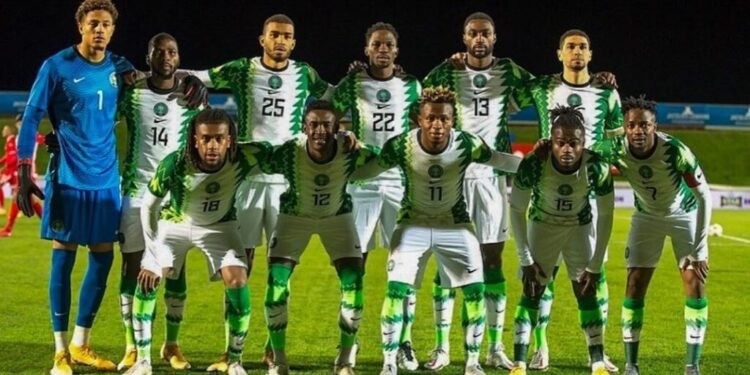 Super Eagles Drops from 29 to 32nd Position in Fifa Ranking

The Super Eagles of Nigeria dropped three places in the new Fifa ranking, they dropped from 29th position to 32nd position according to the latest FIFA World Ranking that was released on Thursday. The world football governing body Fifa made the announcement of the latest rankings on their official website.

The drop could be because of the failed two games which Super Eagles played during the international break. Super Eagles of Nigeria loss to African champions Algeria before playing out a 1-1 draw with Tunisia. Also in the Fifa ranking, it drops Nigeria to the fourth place in the position in Africa. Their next month 2021 AFCON qualifying opponent the Leone Stars of Sierra Leone, did not fare any better either after dropping one spot to 120th.

Reigning African champions Algeria climbed five places and are now 30th in the world and third in Africa. There were no changes in the top five ranked countries in the world as Belgium, France, Brazil, England and Portugal remained first, second, third, fourth and fifth respectively. At number six in Spain, the number seven spot has Uruguay, two-time World Cup champions Argentina are eight, at number nine is Croatia and Colombia are number 10. The next FIFA World Ranking will be published on 26 November, 2020.