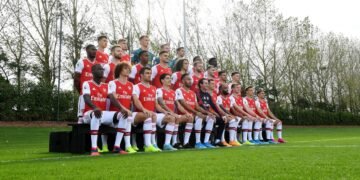 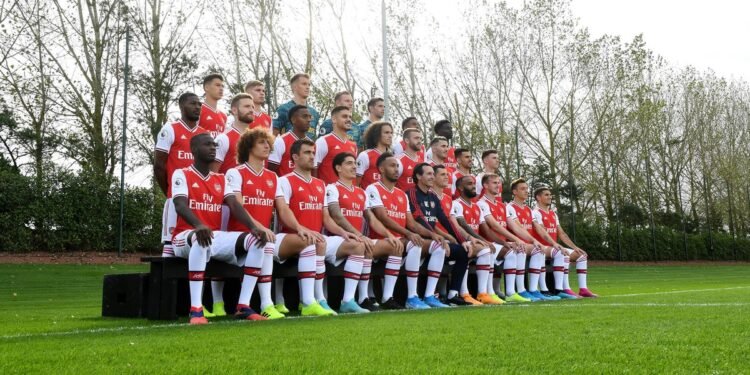 Super Eagles, Ugandan and England in Battle for Arsenal Star

They have been involved in battles over getting the allegiances of some players in the past of which some chose the Super Eagles while others picked Three-Lions. According to the report on Sky Sports, the English FA are in a serious race for them not to lose goalkeeper Ovie Ejeheri to Nigeria or Uganda.

The 17-year-old was born in London to a Nigerian father and a Ugandan mother and has the right to choose any of these three nations to play for an international game. The report added that Ejeheri has been at Arsenal since he was 5, but he is yet to sign a professional contract with the club.

Before moving to Arsenal’s Under 18 and 23 squads, Ovie Ejeheri spent years at Hale End Academy. There are some Premier League clubs who are also said to be monitoring the goalkeeper with the hopes of signing him from Arsenal. Super Eagles star Alex Iwobi played for England at youth level before he decided to play for Nigeria and has represented the West African nation in World Cup and AFCON. Iwobi was part of the Super Eagles squad that finished as third best at the 2019 AFCON in Egypt.