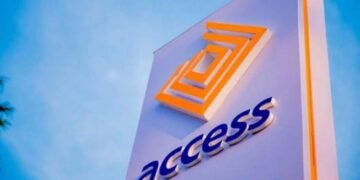 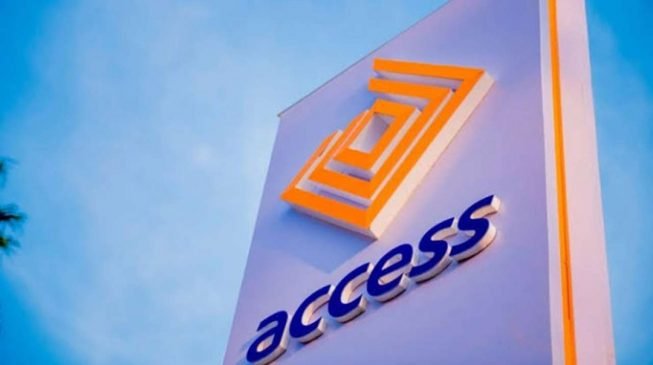 Following the outcry regarding massive and unauthorized deductions from customers account which were tagged stamp duty and other fees, Access Bank has revealed it will refund all affected customers. Over the weekend, many Access bank customers reported multiple deductions of various amount of money ranging from N50 to N6000 and more. Many of them confirmed the notifications they received signified that the deduction was for stamp duty and some other fees. This development was greeted with multiple and negative reactions from their customers especially on twitter.

As it stands, Access Bank has owned up to these deductions and announced they will be refunding all unlawful deductions. According to their official statement, the stamp applied to only savings and current accounts that received credits in respect of electronic transfer and teller deposits of N10,000 and above. They added that the fees were supposed to be implemented since February 2020. The Access bank team also confirmed that customers were notified of the bank’s plan to charge these fees before any action was taken.

However, despite notifying the customers, the deductions led to a terrible outcry on social media with many customers threatening to close down their accounts with Access bank.

In response to the reaction and feedback, the bank has promised to refund all customers accordingly and pay the stamp duty on their behalf for the affected period which is February to April 2020.