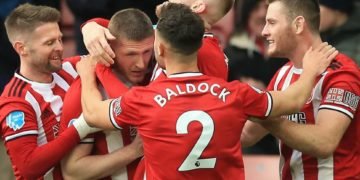 Sheffield United, who won promotion from the Championship last season. They are currently above Manchester United, Tottenham Hotspur and Arsenal in 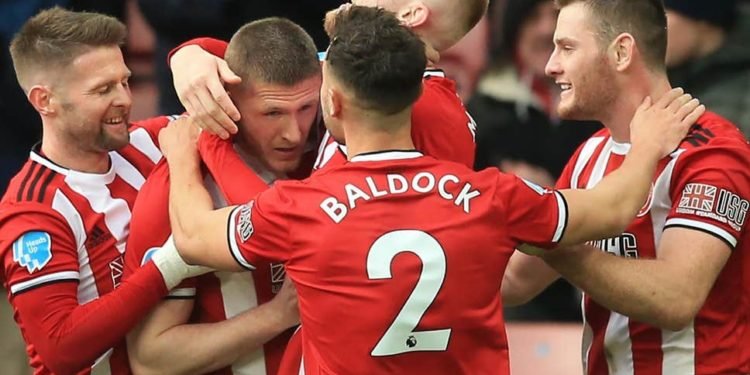 Sheffield United is in the peak of their form this season. The former Championship side has been impressive since gaining their promotion to the Premier League. They have been able to come from the bottom to contend with top EPL teams.

The game started with the visitors finding the back of the net. First, Callum Wilson reacted to a blacked ball from Harry Wilson’s shot to drive in the first goal. The hosts responded well, and Billy Sharp scored from close range in the last minute of the first-half injury time. They went on break on level terms as both teams were 1-1 on the scoreline.

They resumed the second half, and it was filled lots of pressure from both teams. With just six minutes to go, John Lundstram scored from Lys Mousset pass to him after an excellent first touch. He placed the ball beyond the reach of the Aaron Ramsdale, Bournemouth goalkeeper and handed his side a well-deserved three points.

Dean Henderson was very much in the game as he was able to stop most of the balls coming to the post from the visitors. The win yesterday now places Sheffield United, who won promotion from the Championship last season. They are currently above Manchester United, Tottenham Hotspur and Arsenal in the league table. Sheffield is just two points behind fourth-place Chelsea.

Their next game will be against Brighton, who played out a 1-1 draw in the weekend with Watford. With the current form of the team, we don’t think they will drop any time soon. Manchester United will be Hosted by Chelsea next week Monday, and if Chelsea should lose the game, it will mean they stand more chance of making the top-four finish.

Chelsea will be playing Manchester United by the Monday next week, and they will also play Tottenham by the weekend. It is going to be a difficult one for Chelsea, so Sheffield United will be looking to up their game to ensure Champions League finish or at least Europa League spot.

The question now is, can Sheffield United be able to maintain their present form and top manchester united, Tottenham and Arsenal at the end of the season? Do you think they can displace Jose Mourinho’s troops, Wolverhampton and Manchester United, who closest to them? Do well to drop your opinion on which club side will end in the fourth place position with the present form of the various clubs in the comment season. 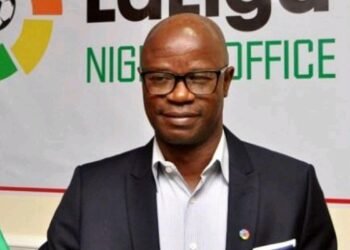 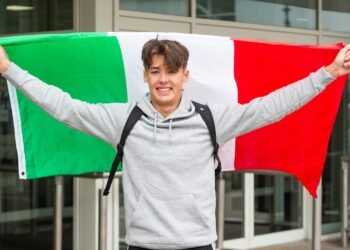 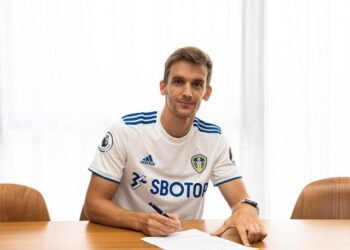 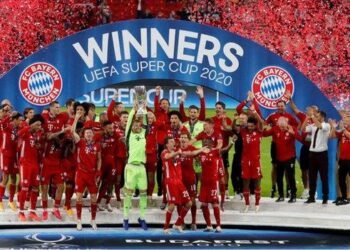 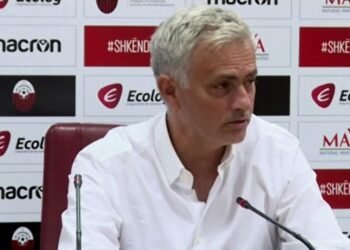