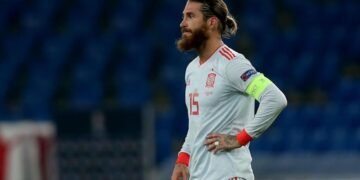 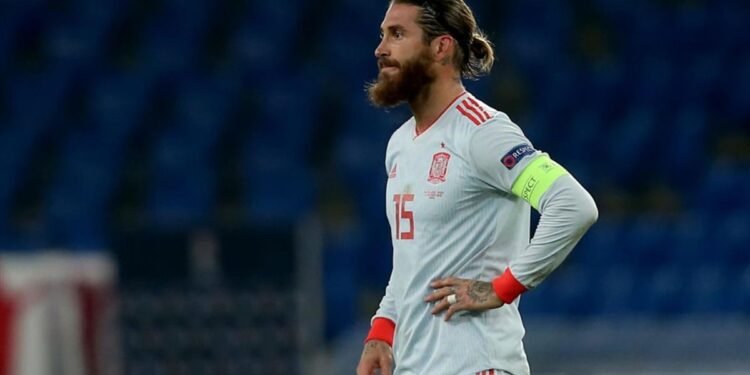 Spain skipper Sergio Ramos missed two penalties as his side drew 1-1 with Switzerland. He had his two penalties saved on the night to become the most capped male European player.

Sergio Ramos was winning his 177th cap, taking him past Gianluigi Buffon’s record but it was a game to forget. The 34-year-old had his first penalty saved by Yann Sommer as he tried to place it in the corner.

His second was an attempted chip which barely left the ground as Sommer held on to it. The manger of pain commented on the miss he said: “Sergio’s numbers for penalties are out of this world.” “If there had been a third penalty, he would have taken that one as well.”

Borussia Monchengladbach keeper Sommer told Swiss broadcaster SRF: “I’ve come up against Ramos in the Champions League recently, so that means I’ve been previously engaged in preparing for his penalties.

“I think he wanted to chip the second one, but it worked out well for me.”

The two penalties came when Spain were one goal down already. Switzerland ended with 10 men after Nico Elvedi was shown a red card after fouling Alvaro Morata for Spain’s second penalty.

Spain must now beat Germany in Seville on Tuesday to reach next year’s Nations League finals.