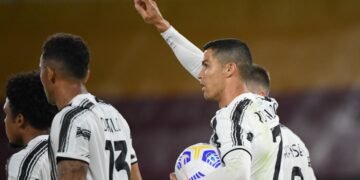 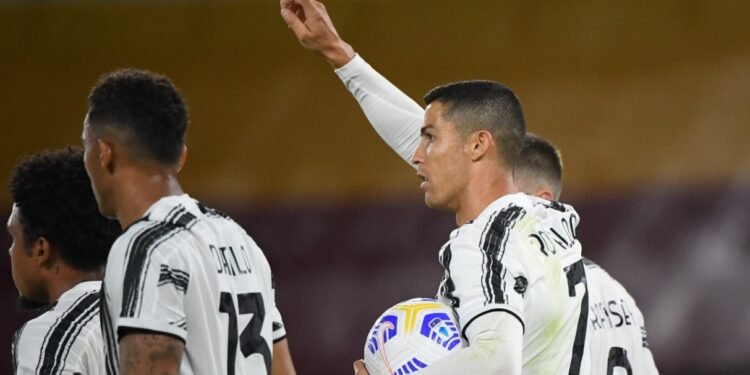 Cristiano Ronaldo scored twice as 10-man Juventus came from behind to draw 2-2 at Roma in Serie A on Sunday. Juventus twice fell behind to goals from Jordan Veretout the first a penalty awarded for handball and the second a drive, assisted by Former Manchester United and Arsenal Henrikh Mkhitaryan.

Cristiano Ronaldo levelled the first with his own penalty, also given for handball. The game was the second of Andrea Pirlo’s managerial reign at Juventus and was the first points dropped after their opening 3-0 win over Sampdoria last week. Former Paris Saint Germain midfielder Adrien Rabiot was sent off for the visitors for a second bookable offence but Ronaldo salvaged a point with a towering header from Danilo’s cross.

After the match last night the defending champions were left in the fifth place. Roma is down in 13th on one point, as their opening day 0-0 draw against Hellas Verona was changed to a 3-0 defeat by Serie A because they fielded an ineligible player. 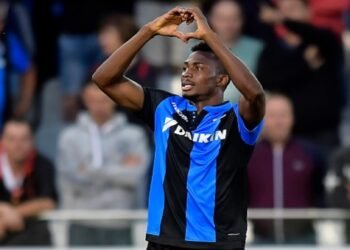