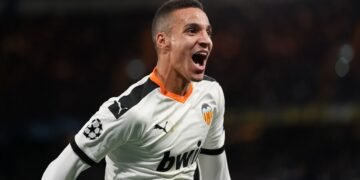 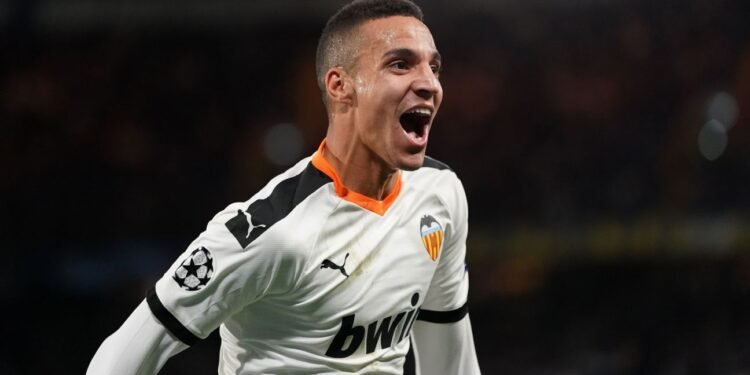 Newly promoted English Premier League side Leeds United have agreed on a deal with Valencia to sign forward Rodrigo Moreno. The 29-year-old Spain international had a loan spell with Bolton in 2010-11 and initially joined Valencia on loan from Benfica in 2014.

He has so far scored 59 goals in 220 games for the La Liga club, helping them win the Copa del Rey in 2018-19. The club released a statement thanking the player for all the time he spent in the club, according to the statement says: “Valencia want to thank Rodrigo Moreno for his commitment and effort over the last six seasons,” the club tweeted.

They went ahead to say: “We wish him all the best in this new stage of his career at Leeds United.” Rodrigo Moreno, who was born in Brazil, has scored eight goals in 22 games for Spain since making his debut in 2014. Leeds won the Championship by 10 points last season to secure their return to the Premier League after a 16-year absence.