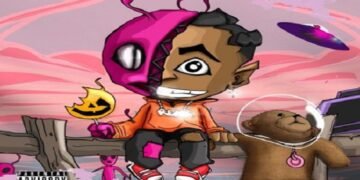 Don Jazzy Claims To Be In Entanglement 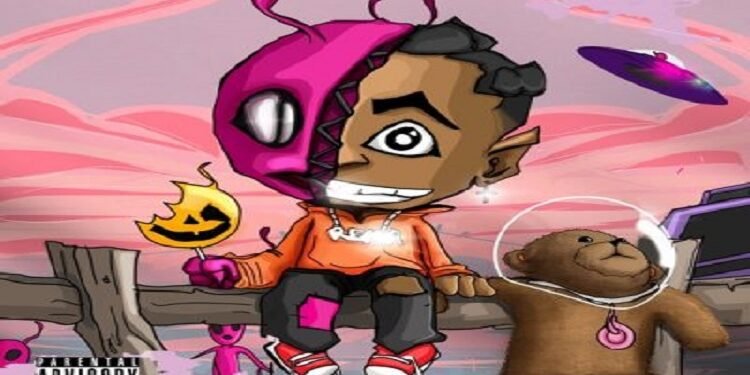 Nigerian superstar artist, Divine Ikubor, professionally known as Rema has dropped a new single titled ‘Alien’ which is a form of trap music.

Rema has been tipped as the face of Nigerian music and has got credits even from President Barrack Obama. The 20-year-old is known to make freestyles in cars which is always trap music.

He has shown his versatility by dropping Afrobeat songs which have been a hit among which is ‘Dumebi’, ‘Iron Man‘, ‘Ginger Me’ and so on.

Rema has also dropped some trap songs for the culture. This has made him an influencer of the American genre in Nigeria. The Jonzing/Mavins record artist in a recent interview said trap music star, XXXtentacion is one of the artist he looked up to in the trap genre.

Rema Does Trap in ‘Alien’ Song

Rema added to his latest single ‘Ginger Me’ a new trap song titled ‘Alien’. The song off Mavins record is produced by Levels and is another hot jam by the music superstar.

In ‘Alien’, the BET awards nominee expresses his love while rhyming to the beat. It is just another trap song after his earlier released single ‘Rainbow’.

Here’s an excerpt from the song;

I’m in love with my bestie

I’m in love with the thottie

Baby can I stay? she say yes please

And I like it when she call me daddy

Spend a hundred racks on a watch piece

Hating ass ni**a looking at me

Baby, one more time before they get me

This new song by Rema has been getting a lot of review by music lovers. It is another awesome tune trap lovers can’t stop vibing to.