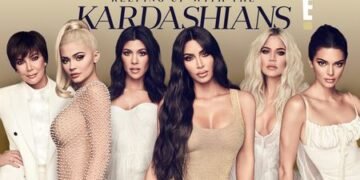 Keeping up with the Kardashians

Popular reality TV show, ‘Keeping Up With The Kardashians‘ has been announced by the Kardashian-Jenner family to be ending after 14 years on air.

The reality TV show ‘Keeping Up With The Kardashians’ is a TV series that revolves around the children of Kris Jenner. The TV host has 4 children (Kourtney, Kim, Khloe, and Rob) from her earlier marriage to Robert Kardashian and the 2 children (Kendall and Kylie) from the relationship with Olympic Decathlon, ‘Bruce Jenner (now Catlyn Jenner).

The show which became popular after the release of Kim Kardashian’s sex tape with singer, Ray J has now be announced to be ending. The reality show will return for season 19 on Thursday, September 17 followed by one last season (season 20) in 2021.

Kim Kardashian, who has been one of the most popular faces on the series took to her Instagram page to make the announcement. She wrote, ”To our amazing fans, it is with heavy hearts that we’ve made the difficult decision as a family to say goodbye to keeping up with the Kardashians”

‘‘After what will be 14 years, 20 seasons, hundreds of episodes and numerous spin-off shows, we are beyond grateful to all of you who’ve watched us for all these years- through the good times, the bad times, the happiness, the tears, and the many relationship and children. We’ll forever cherish the wonderful memories and countless people we’ve met along the way”

She also took time to thank all the individuals and businesses that have made a show a success. Kim then gave the update on the last season of the show before it comes to an end ”Our last season will air early nexy year in 2021”

”Without keeping up with The Kardashians, I wouldn’t be where I am today. I am so incredibly grateful to everyone who has watched and supported me and my family these past 14 years. This show made us who we are and I will be forever in debt to everyone who played a role in shaping our careers and changing our lives”

”With Love and Gratitude, Kim’‘ she concluded.

The other Kardashian-Jenner sisters has since taken to their social media pages to make the announcement and so did their mother, Kris Jenner who doubles as their manager. 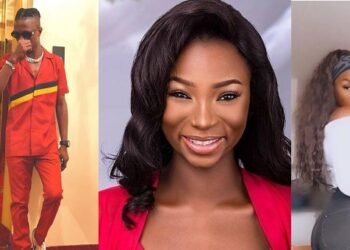 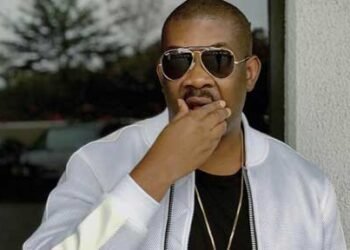 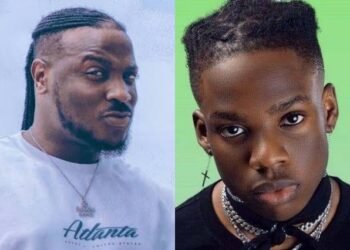 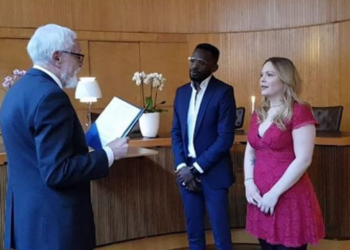 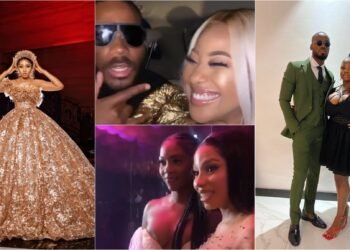