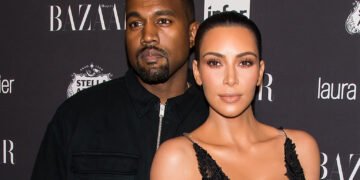 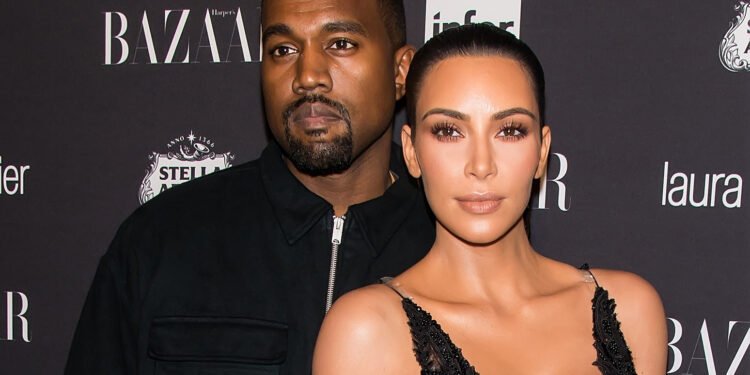 After it was announced that Kim Kardashian was selling a stake in her beauty brand, her husband Kanye West has congratulated her and declared her a billionaire.

The deal which is worth 200 million dollars will see US cosmetics company Coty Inc get a 20 per cent stake in Kardashian’s KKW Beauty brand.

According to the deal signed by Kim, she will still promote the business online and also help Coty create new products though the deal is set to close later this year.

In a tweet, West, who was recently named a billionaire by Forbes congratulated his wife noting that she has weathered the craziest storms.

The tweet reads “I am so proud of my beautiful wife Kim Kardashian West for officially becoming a billionaire You’ve weathered the craziest storms and now God is shining on you and our family So blessed this is still life So I made you this still life We love you so much.”

Kim had earlier disclosed that the new deal will allow her to focus on the creative elements that she is passionate about and also launch her products around the world.

The new deal is coming a few weeks after Forbes stripped her sister, Kylie Jenner of her billionaire status after accusing her of lying about the size and success of her business.

Meanwhile, Forbes magazine valued Kanye’s net worth at 1.3 billion including his stake in the Yeezy sneaker line.