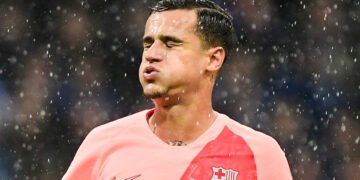 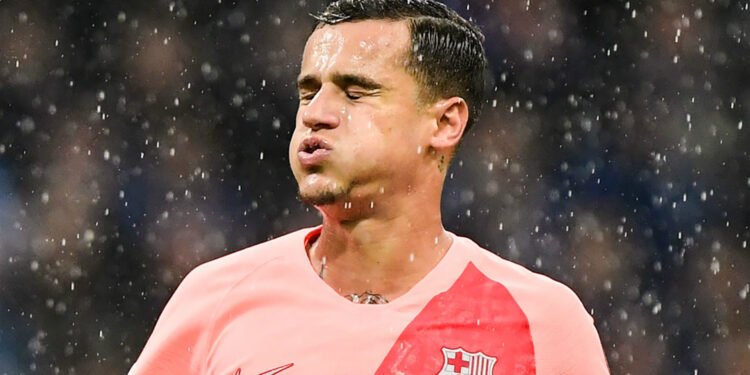 Barcelona and Brazil midfielder Philippe Coutinho is set to miss the Champions League fixture against Juventus which will be played on Wednesday after suffering an injury in his left hamstring. The length of the 28-year-old’s absence will “depend on how the injury evolves”, The report was made known by Barcelona news.

The Brazilian star played all 90 minutes of Barcelona 3-1 loss to Real Madrid in the first El Clasico which was played yesterday. The ex-Liverpool player spent the 2019-20 season on loan at Bayern Munich, and has made five starts this season.

Following their 3-1 home loss, Barcelona boss Ronald Koeman complained about the use of the video assistant referee which was used in the second half of the game that resulted to penalty which Sergio Ramos converted to make the scores 2-1. The manager said the Video Assistant Referee system seems to be “only used to make decisions against Barca” after Sergio Ramos’ penalty helped Real Madrid win El Clasico.