Former Liverpool and Bayern Munich play maker who plays Barcelona Philippe Coutinho is expected to be out of action for at least three months after a successful knee surgery.

The28-years-old Brazilian international required the surgery after limping off late in Tuesday’s 1-1 draw at home to Eibar. Philippe Coutinho, who spent last season on loan at Bayern Munich, has made 14 appearances for Barcelona this season.

The former Liverpool player joins long-term Barcelona absentees Ansu Fati and Gerard Pique in the injury list for r Barcelona. According to a statement released by Barcelona it said: “Coutinho has undergone a successful operation on the external meniscus of his left knee,”

The statement also said: “The verdict is that he will be out of action for approximately three months.” 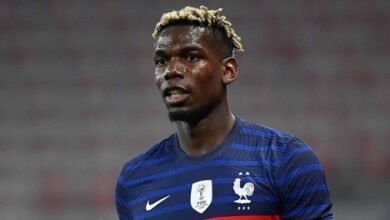 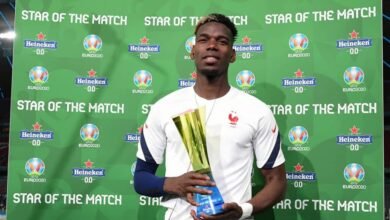