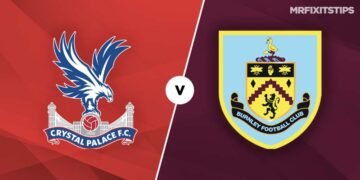 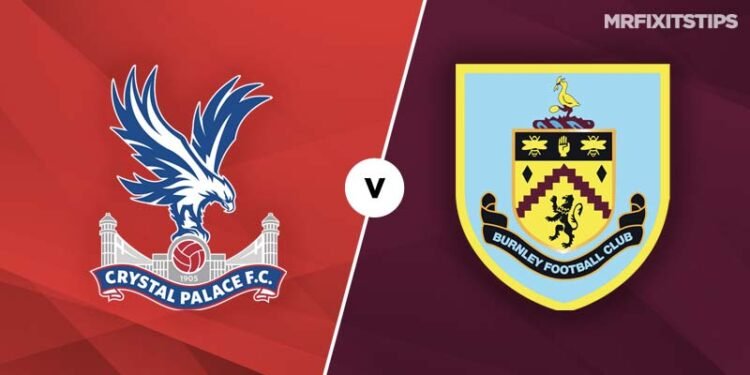 Crystal Palace is looking at returning to winning ways as soon as possible, and they are surely capable of beating Burnley in their Selhurst Stadium although they will be playing without fans. Wilfried Zaha picked up a knock against Liverpool, but he should recover in time to face the Clarets.

Sean Dyche’s troops did well to beat Watford 1-0 in their midweek game which was the English Premier League Matchday32, but their display was anything but brilliant. Considering that the Clarets were more than fortunate to beat the Hornets, we believe that there it will be hard for them beat Crystal Palace who are looking for a way to get back to winning ways by all means.

Jay Rodriguez, who scored the winner against Watford, should be fit to face the Eagles, but their key player Chris Wood and Robbie Brady, with Johann Berg Gudmundsson, remain in the recovery room. With all of this injury crisis in the camp of Burnley, we believe they won’t be able to stop The Eagles.