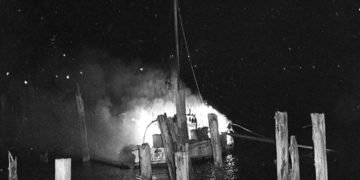 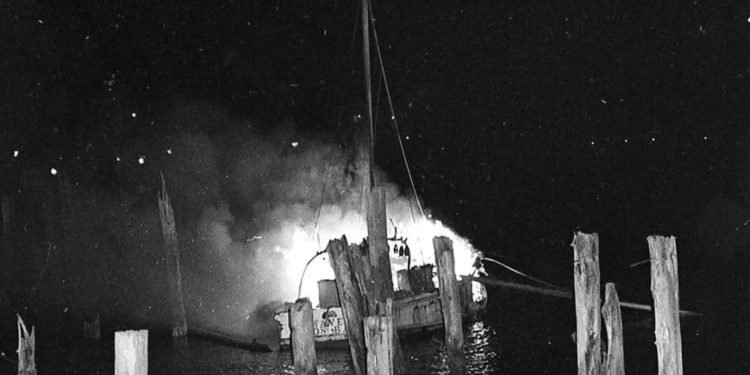 The supposed journey of about half an hour became over an hour on a spot. Crickets, toads, and other seaside animals were already making sounds, probably they were having a party that night. Vincent uncovered the engine and struggled with the plug continuously. My eyes blinked per second in my immovable posture on the speed boat. Two of the other guys at this moment used bowls to empty the water getting into the boat.

What if the boat eventually capsizes? Will that be the end of my life just like Solomon Grandee who spent his life in a week in that popular nursery rhymes. At this point, I thought if I could hang on the back of the next man to me if anything happens, perhaps he must be a good swimmer because all indigenes of Bile, the community where I was going had many gold medalists in national swimming competitions.

I saw the real face of fear when the man whom I had put my trust in said words that I can understand ‘’ God! Help us this night o! crocodiles aren’t scarce in this territory’’. At this point, I lost my composure and released some water from my tear glands. I didn’t know if I still have a stopwatch this time, my mountain skipped like ram as written in the Holy Bible.

Lo, a light shone from behind. I thought even if the sea pirates got us robbed and killed would be better than being a meal for hungry crocs and alligators. The locals again spoke their violent language while the man sitting next to me nodded. Vincent had to pause for a while as all attention was on the incoming speed boat.

“Good evening oga, the engine failed and all effort has proved abort since’’ he said to the naval officer who flashed his bright torchlight. The naval boat moved closer and we got our boat fastened to it by a long thick rope. I’ve only seen a vehicle been towed, but that day, we were rescued through towing by the naval boat.

I spoke the first word after nearly three hours when I alighted from the boat ‘’Thank you sirs’’ in a faint voice. The stopwatch doesn’t matter now, I lived after a terribly long day on the sea.

Frodd is Ironing, Let’s Join Him

Mali Drive (Episode 4): Isaac, What did you do? 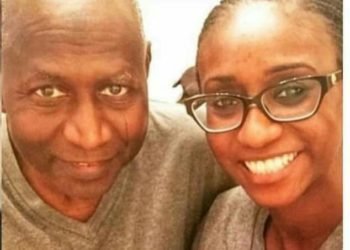 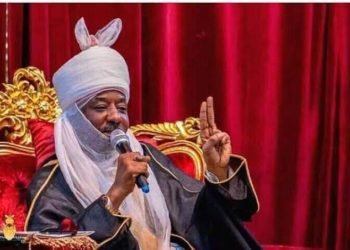 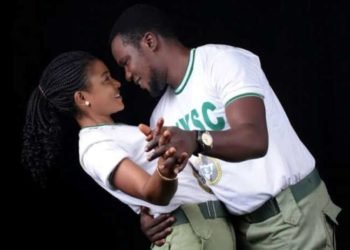 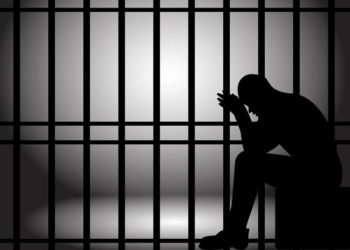