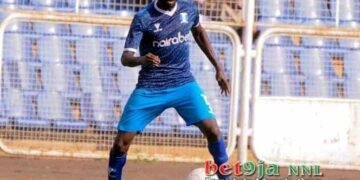 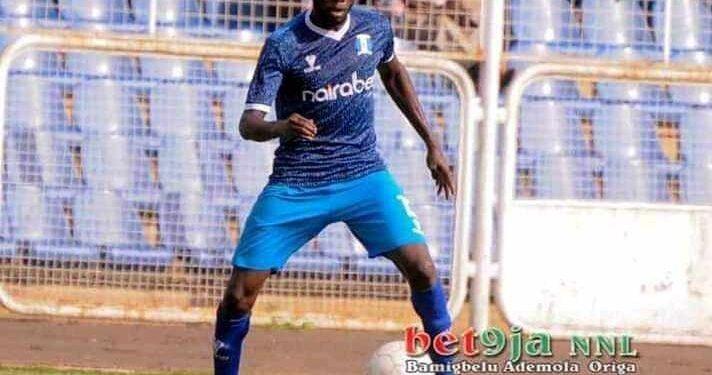 Yusuf Usman Usein also is known as ‘Eiye’ was training with Gateway FC of Abeokuta when he died. Reports have it that he was hoping on joining Gateway FC before he died. Usein was said to have been resuscitated on the pitch by medical men who rushed into action after he slumped.

And according to the confirmation by Crown FC of Ogbomoso media officer Tunji Alabi, the player died later in the midnight. Alabi confirmed the striker to be a hard worker, an easy-going person, loyal, very dedicated and God-fearing player. He further said: ”It is so unfortunate that we have lost Usein and we pray that God will forgive him and grant him eternal rest.”

“He was a good and dedicated player when he was playing for us in Ogbomoso.” Yusuf Usman Usein started his football career on the streets of Ibadan in Oyo state before joining Shooting Stars.

The Nigerian player spent two seasons with the Ibadan-based club before he moved to Crown FC of Ogbomoso. Gateway FC will be playing in Nigeria’s second-tier League which is the National League in the 2020/21 season he was to sign for them before he died.