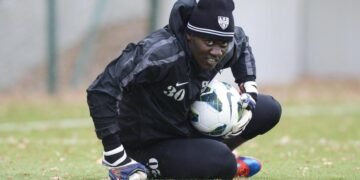 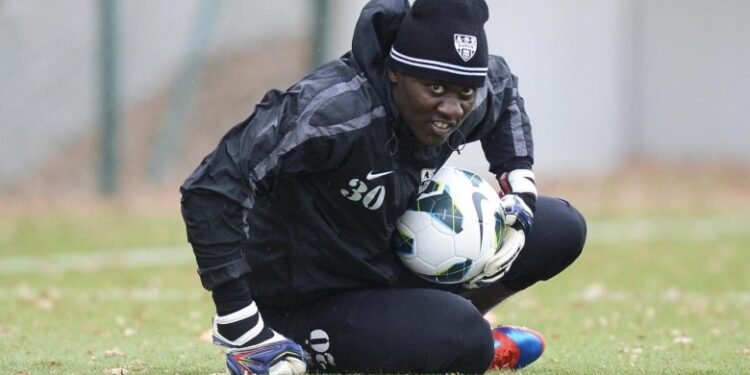 Nigerian Football Federation (NFF) has confirmed the shocking news of one of their former youth international John Felagha who died in Senegal on Sunday, August 30. The year 2020 has been a very sad one for Nigerian football, Nigeria has lost over five sportspeople already, John Felagha’s death came as a shocker, the 26-year-old died in Senegal where he was observing his holiday.

he 26-year-old was said to have travelled to Senegal for holidays and was waiting for a flight back to Nigeria before his untimely death. But the Nigerian Football Federation (NFF) has not gathered enough facts about his death yet, investigations are still ongoing to unravel the cause of his death. John Felagha’s death was made known to the general public through the NFF official social media page. It read: ”Former National U17 and U20 goalkeeper John Felagha has died. Felagha died on Sunday in Senegal. He was aged 26. Our thoughts and prayers are with his family.”

Felagha was among the first set of Nigerians selected for the Aspire Football Dreams Project spending five years at the Academy where he excelled. He was the second choice goalkeeper of the Golden Eaglets at the 2009 FIFA U 17 World Cup hosted by Nigeria which brought the likes of Emmanuel Sani and Stanley Okoro which was regarded as Nigerian Messi then. Felagha was also in the Flying Eagles team at the Africa Youth Championship and the FIFA U 20 World Cup in 2011.

NDDC Pays $5.9M To Students On Its Scholarship Scheme