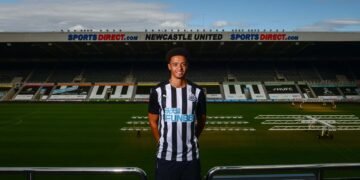 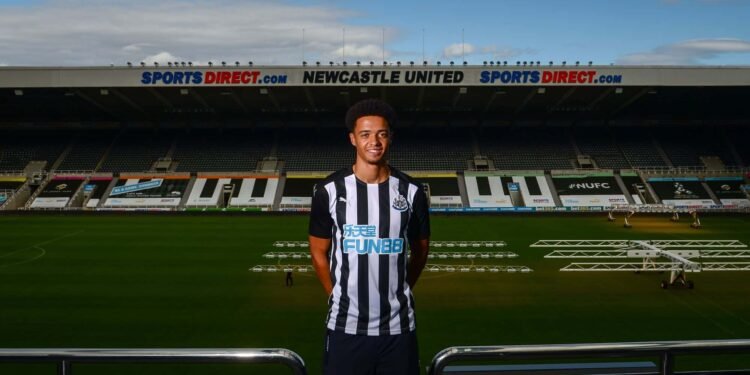 Newcastle United have signed Liverpool target Jamal Lewis from Norwich City on a five-year contract for £15m, rising to £20m with add-ons. The Northern Ireland 22-year-old full-back is the fifth player to move to St James’ Park in this transfer window. He follows winger Ryan Fraser and forwards Callum Wilson from Bournemouth, midfielder Jeff Hendrick from Burnley and Mark Gillespie, who arrived from Motherwell.

According to Newcastle United boss Steve Bruce, he said: “Jamal is a very exciting prospect.” “I watched him flourish in the Championship two years ago and he made a real fist of it in the Premier League last season.” Lewis, who came through the academy at Norwich and made his first-team debut in December 2017, said Newcastle’s move for him was a “little bit unexpected”.

Lewis also said: “It was something that I was obviously looking forward to when I heard that there was serious interest, so I’m delighted to be here now – Newcastle’s such a great club with such history.” Lewis was first approached by Liverpool but the club turned the offer down because they were not willing to pay the expected price.

He was named Professional Footballers’ Association Championship Team of the Year in 2019 after playing a key part in Norwich’s promotion to the Premier League. He made 28 top-flight appearances as the Canaries were relegated last season.